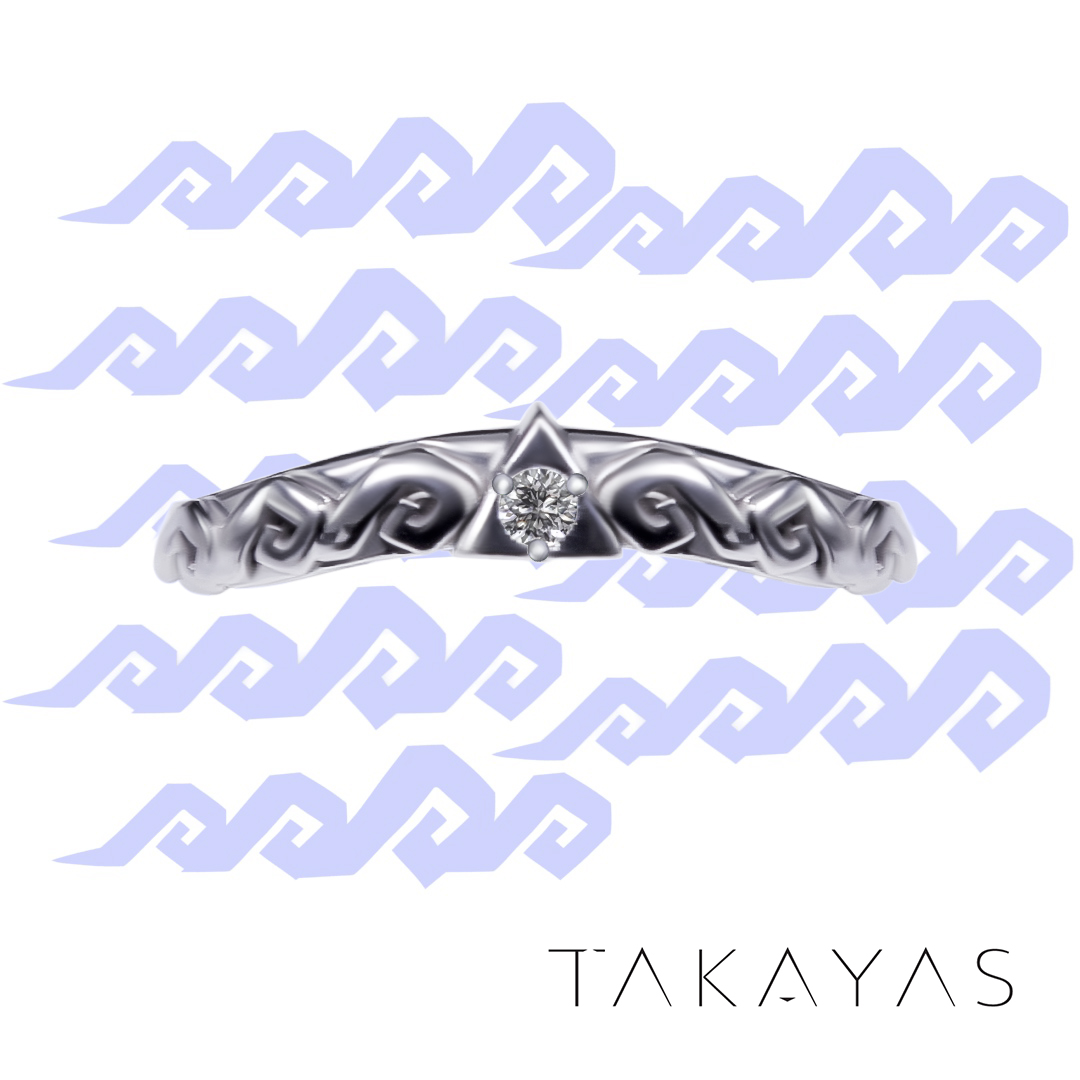 Last week, after sharing Nick’s Ocarina of Time inspired men’s wedding band, we stewed in anticipation, waiting as patiently as possible to share his other half’s half of their wedding band set. Like Nick, “The Legend of Zelda has always been one of Casie’s favorite game series,” and in fact, Nick credits the game for bonding them together. It was only natural that they opted to wear Zelda symbolism on their fingers, serving as an evergreen reminder of the universe they share.

After Takayas created Casie’s Zelda Goddesses inspired engagement ring last year, allowing Din, Farore, and Nayru to guide her on her everyday quests, she turned to one of her favorites in the series, The Wind Waker, to influence her wedding band design. According to Nick, “Casie’s wedding band features the wave style that is seen in Wind Waker… [which] represents the calm ocean waves you traverse throughout the game.” 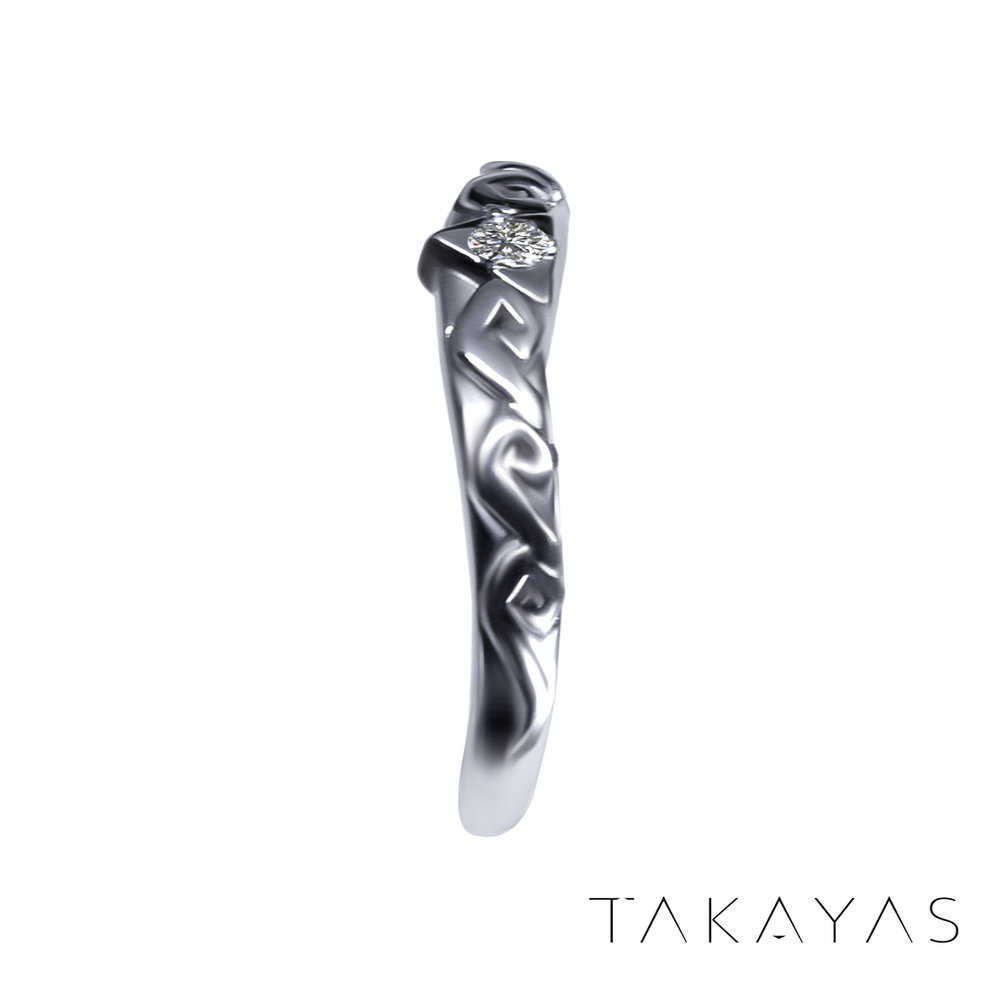 Synonymous with the nature of ocean waves, Takayas sought to create a sense of softness within movement while designing Casie’s ring. Like a wave landing on the shore’s horizon, the pattern subtly wraps around Casie’s engagement ring, completing the set in the same manner a wedding completes an engagement; inherently. Says Nick of the ring’s union, “The dainty [wedding] ring is a pleasant companion to the engagement ring with its simple styling,” and we couldn’t agree more, as a warmth best described as sunny dispositioning radiates from the set. 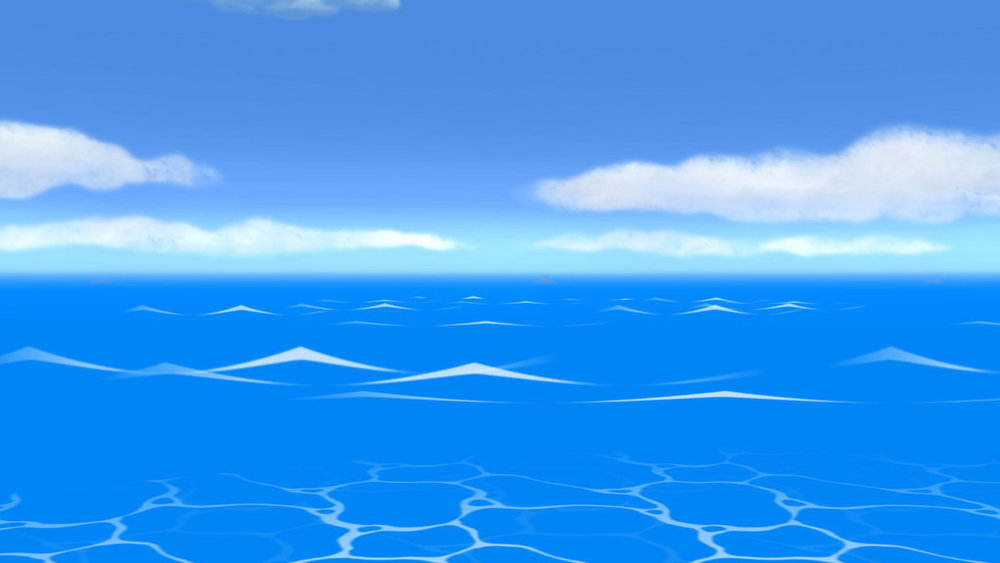 The Legend of Zelda’s Great Sea serves as the setting for Wind Waker. Hyrule sits at its bottom, while centuries of civilians have lived within the seaside mountaintops. Though we’ll never spoil an ending, it is later revealed that the Great Sea connects the universe’s six islands together, creating the shape of the Triforce. This symbol of hidden power and history makes its way to Casie’s finger, as the ring’s ocean waves sit atop it, forever guiding Nick and Casie’s current.