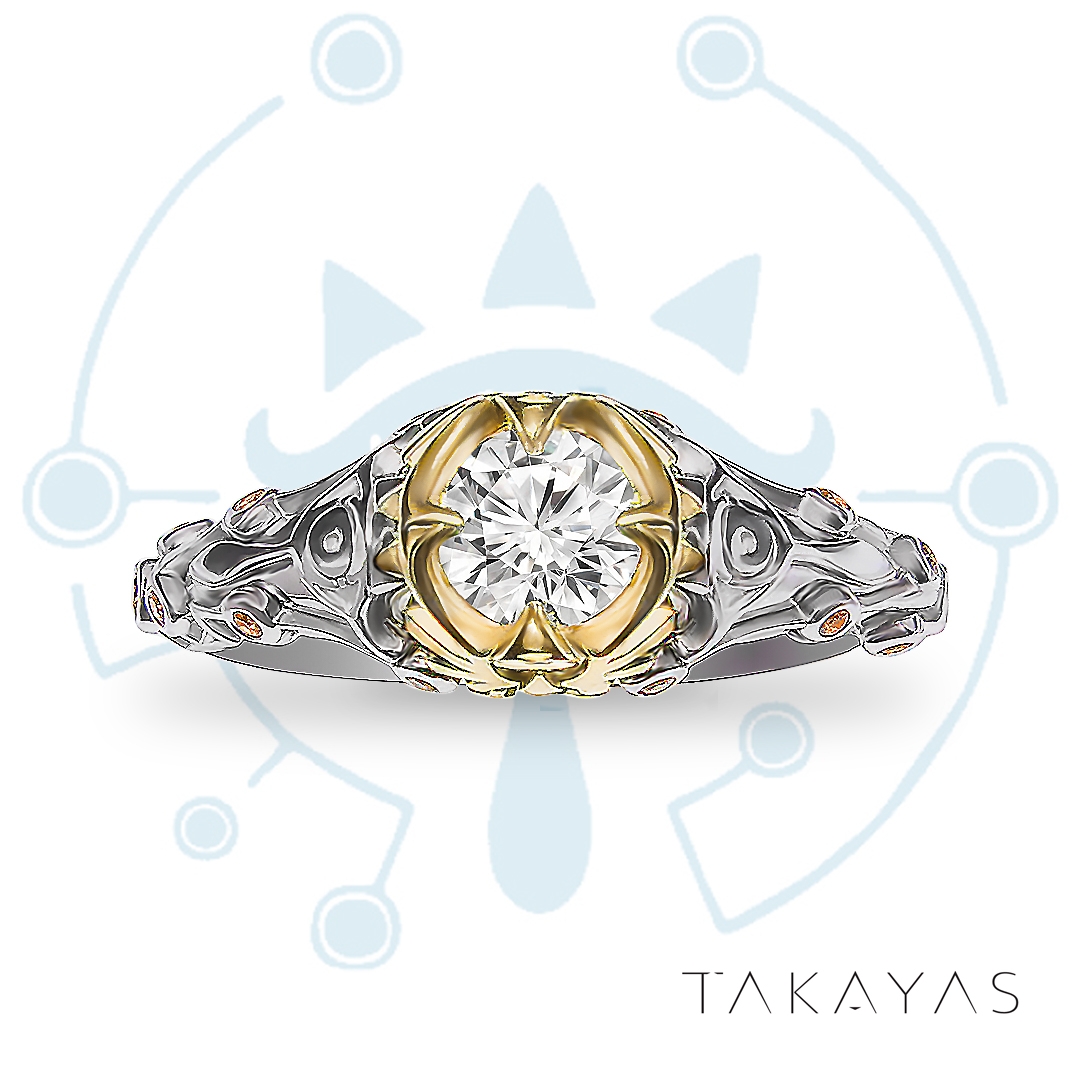 Just as Link awoke within the Shrine of Resurrection to the weight of Hyrule balanced between his shoulder blades, Kyle found himself at something of a crossroads when deciding to propose to his then-girlfriend, Casey. After finding Takayas’ work online, Casey’s admiration grew exponentially, but her patience, however, began to wane. Kyle became tasked with responding to Casey’s hints and nudges but knew that creating a design with added elements of personality would surpass all of his bride-to-be’s expectations. 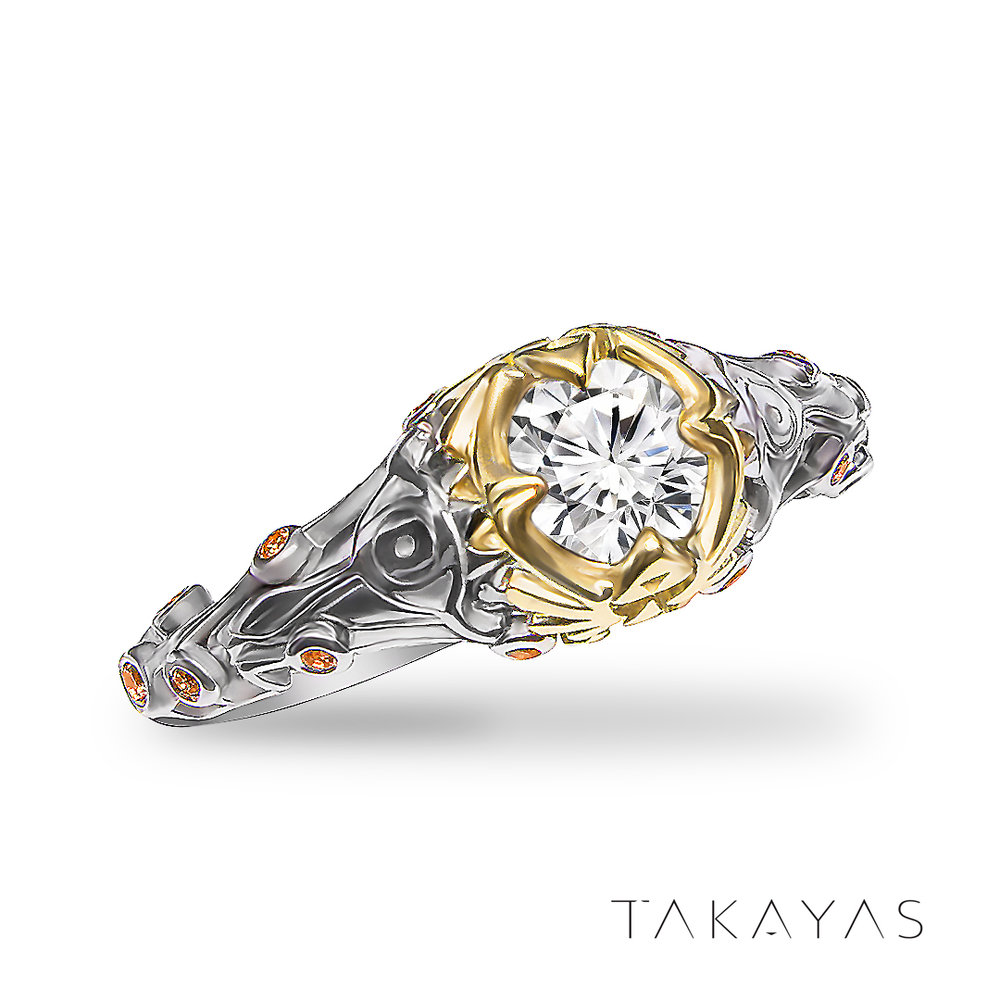 Takayas began with the ring’s central influence, Zelda: Breath of the Wild. An easy decision, as “Casey has spent hours upon hours in that game,” impactful symbols then began to appear organically. Like the points of a compass, imagery from the Wingcrest Triforce and Sheikah Slate serve as guide posts in the design’s setting. 14K white gold and 14K yellow gold mirror one another, affording its elegance and creativity to both juxtapose and coexist harmoniously. Orange sapphires are delicately set according to the seven dots of light on the Slate, complete with connecting circuit board-inspired lines. 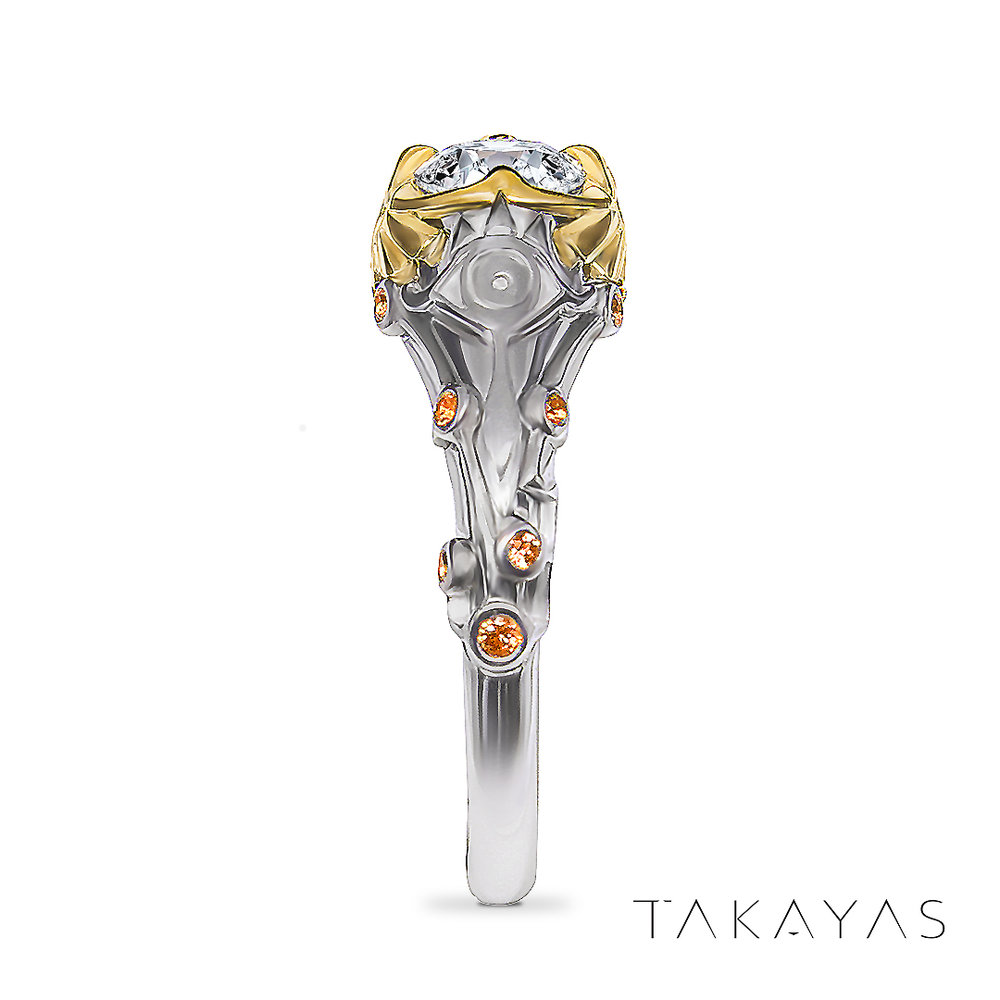 From our groom: “I proposed to Casey by the Japan pagoda at Disney’s Epcot after the IllumiNations fireworks display on February 9th, 2018. She’s Korean but likes the Japanese culture too so it was the next closest thing [laughs]. She said yes! Right at the end of the fireworks, some people stopped by the spot I picked to just stand around and they did take a photo. I got lucky with that otherwise there wouldn’t have been a photo of the moment. She really likes the ring… She’s received lots of comments on how unique it is.”

For Takayas, it wasn’t the game itself, but the sentimentality Zelda brings us, that inspired him. The comfort and strength we find in what Zelda represents to us. Kyle said of the final design, “It’s a unique one of a kind ring just like she is as a person,” and it’s that validation we hope to imprint on each client’s finger. 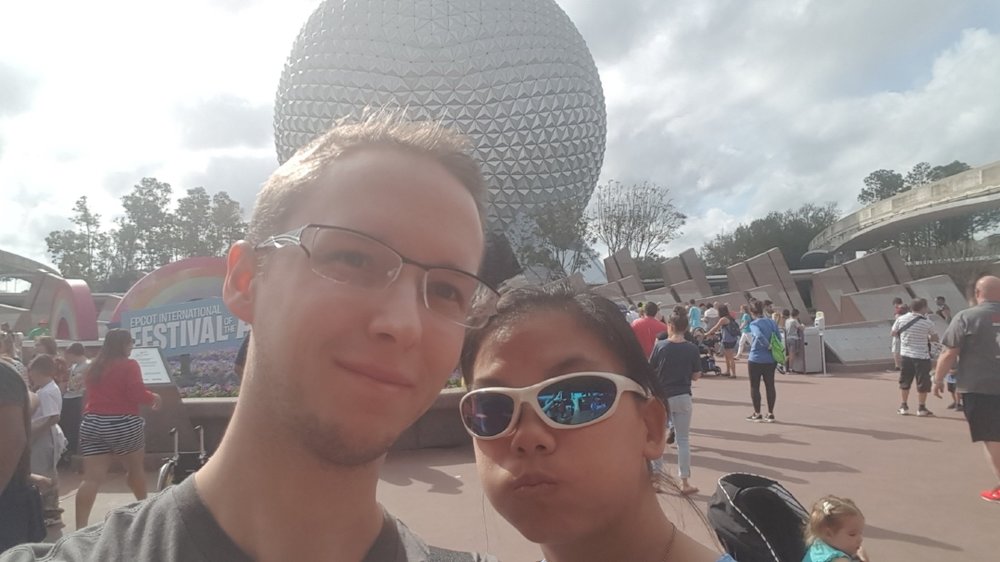 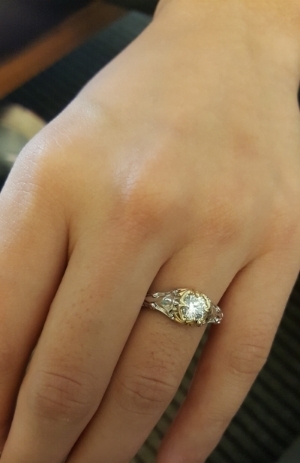 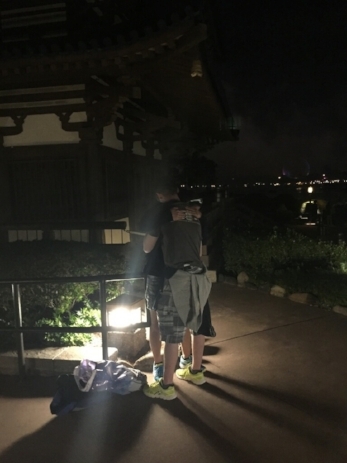