The best part about custom jewelry is that the sky truly is the limit. You don’t have to imagine yourself on a desert island and pick one favorite anime or video game in order to have your piece resemble your favorites in your design. This was helpful for Steve when he came to us for Casey’s engagement ring, due to the fact that she loves three in particular: Final Fantasy, Kingdom Hearts, AND Sailor Moon!

All three have a repertoire of many rich, iconic elements within their stories. Each one of Casey’s interests had strong potential to be a highlight, but in the end, the Paopu fruit setting design took center stage, because as all of you Kingdom Hearts fans out there know, it’s very symbolic of a bond between two people in love. Casey’s birthstone is a sapphire, so instead of going the traditional, center diamond engagement ring route, Steve opted to have a blue oval sapphire.

Final Fantasy X is Casey’s favorite Final Fantasy game, so in order to create a design that can portray some correlation, Takayas sprinkled flowers all over, which represent the flowers that are printed on Yuna’s skirt. For you Final Fantasy fiends out there, you will appreciate the diamonds that are paved alongside the flowers, which embody the essence of a particular scene starring Yuna and Tidus (sorry, we had to!). 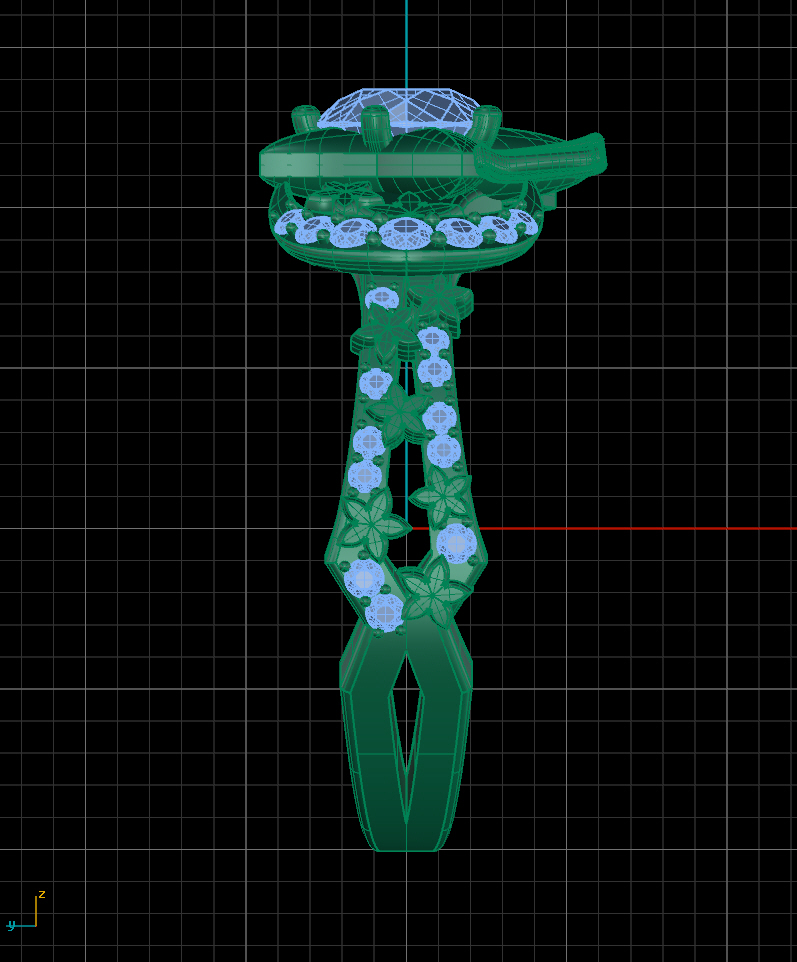 Lulu is Casey’s favorite character, so the shank of her ring was designed to mimic the shape of her kanzashii hairpiece. 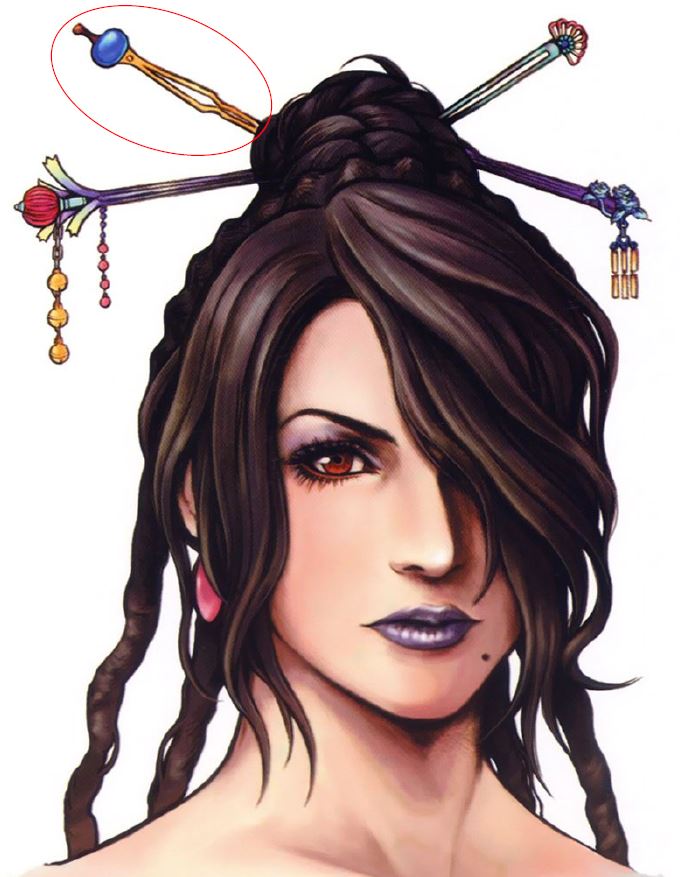 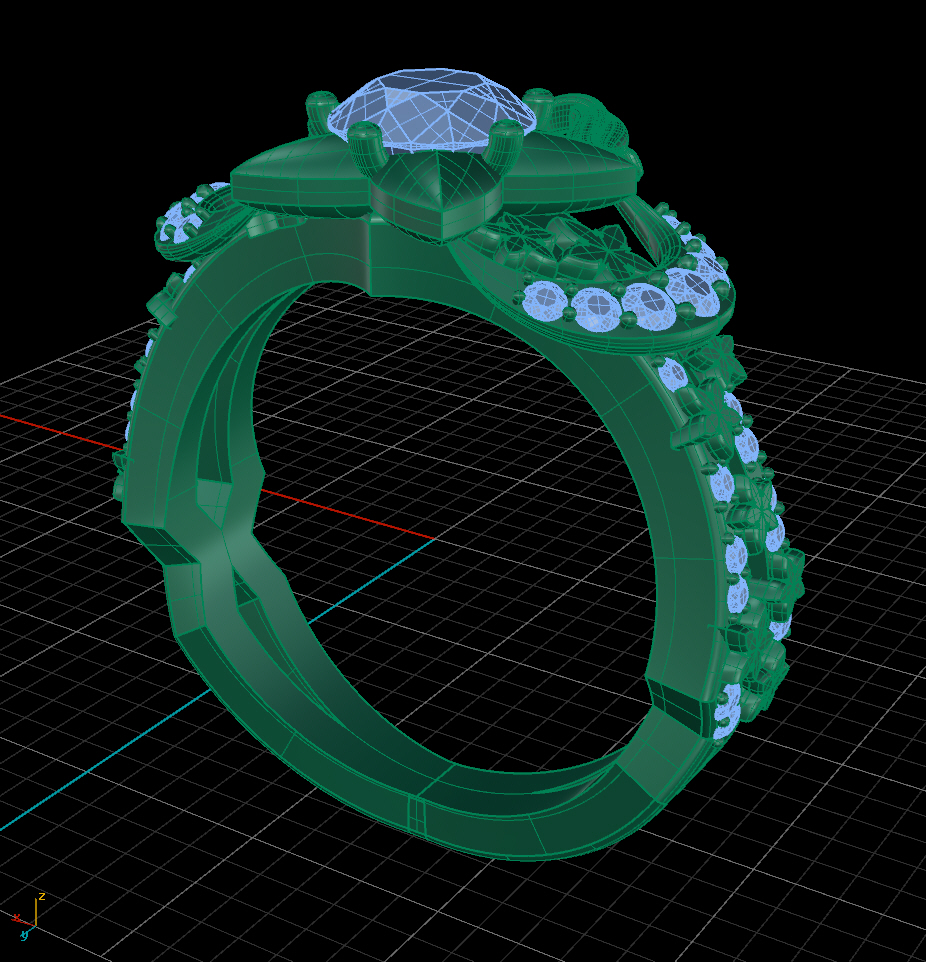 Casey’s love for Sailor Moon is represented by two crescent moon “shoulders” that encircle the Paopu fruit setting. Takayas lined each crescent moon with diamonds, creating a circle of “stars” that can draw your attention to the center sapphire. 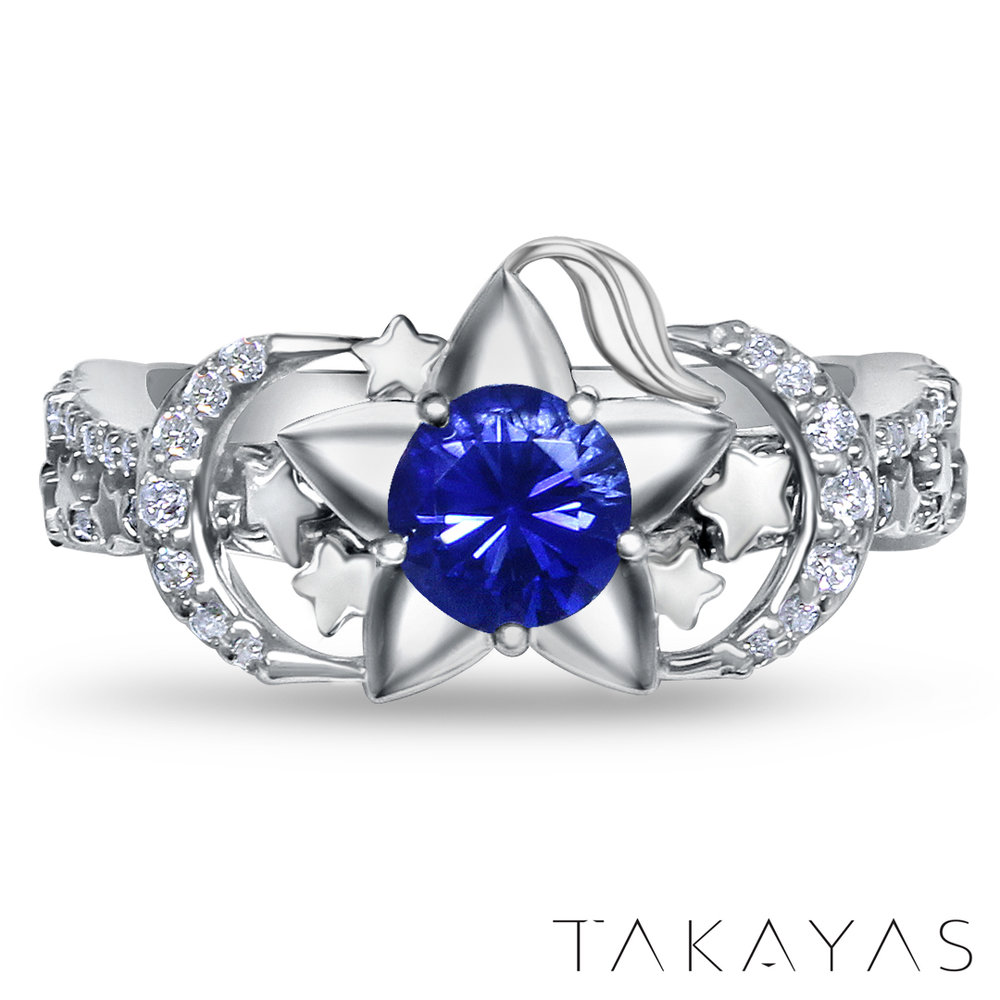 The world of inspiring games and anime is as vast as the world we live in, but there’s no limit when it comes to your imagination.

No matter your ability to design, we can bring your dream piece of jewelry to reality.

You need not look any further than our inquiry form to start the conversation.

We’re looking forward to hearing from you with your ideas!