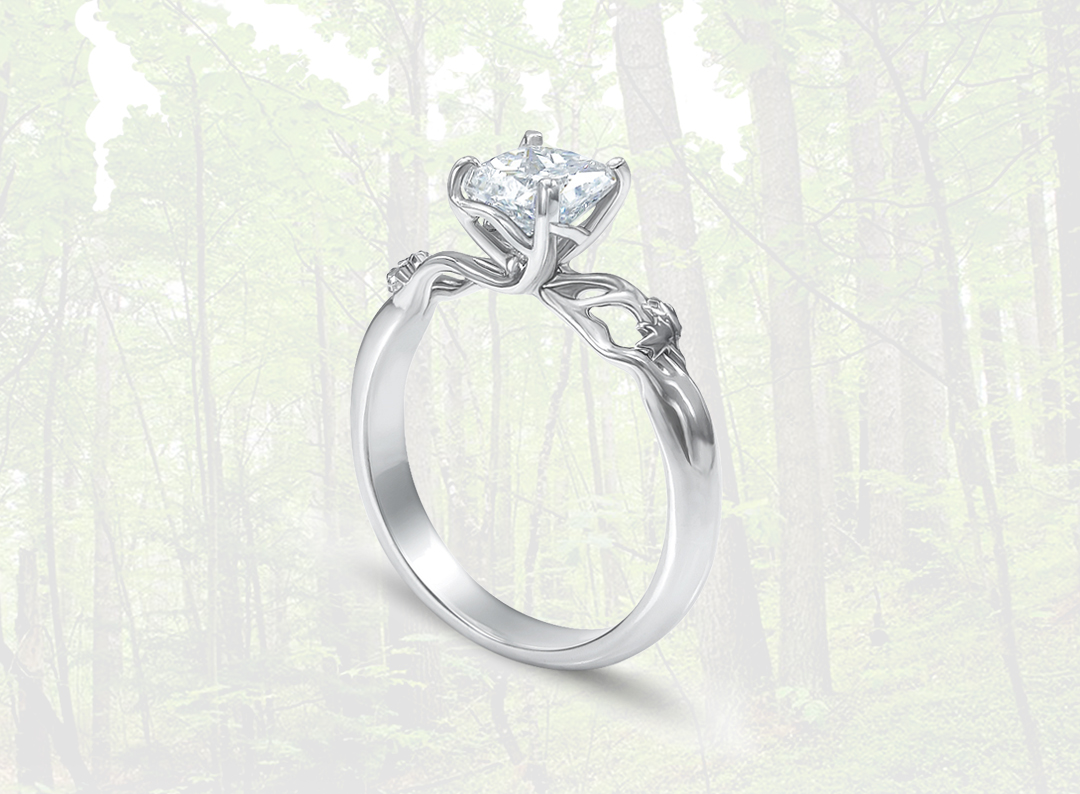 Jaime wanted to create a nature themed engagement ring for his girlfriend (now fiancee!) Leilani that drew on Elven inspiration but was also special to only her anda reflection ofher Hawaiian and Korean heritage. The diamond is a 1.00 ct radiant cut (her favorite shape). 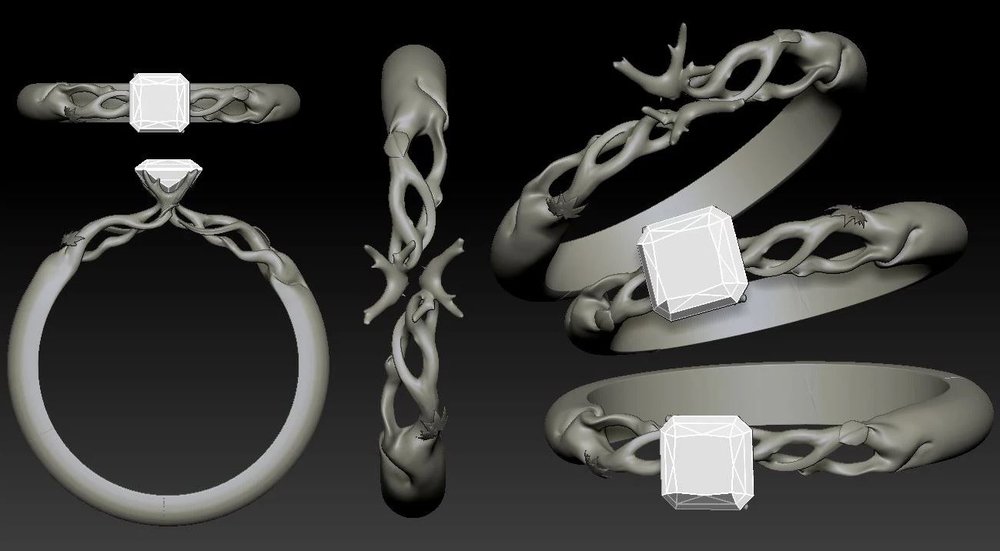 Most of our custom engagement rings begin with a rough compilation of sample images, but because Jaime was a designer himself, he supplied us with a fully conceptualized CAD design.

Her ring’s design was inspired by the Elven architecture in The Lord of the Rings and he played around with a subtle vine motif as the main design basis. 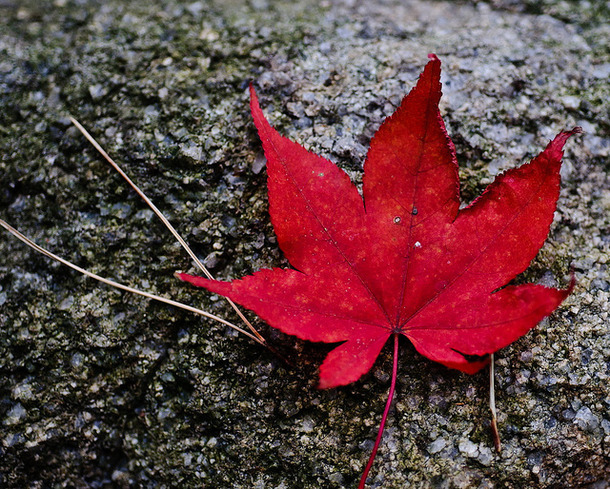 For the leaves, hediscussed a few different leaf options with Takayas, and in the end, we agreed that a Korean Red Maple Leaf and Hawaiian Papaya Leaf wouldbalance out the ring nicely because of their similar silhouettes.

Takayas refinedthe original files by makingstructural modifications to the intertwining wood and leaf sections, but he wanted to maintain Jaime’s design essence so he printed a very close wax model to what Jaime originally created. 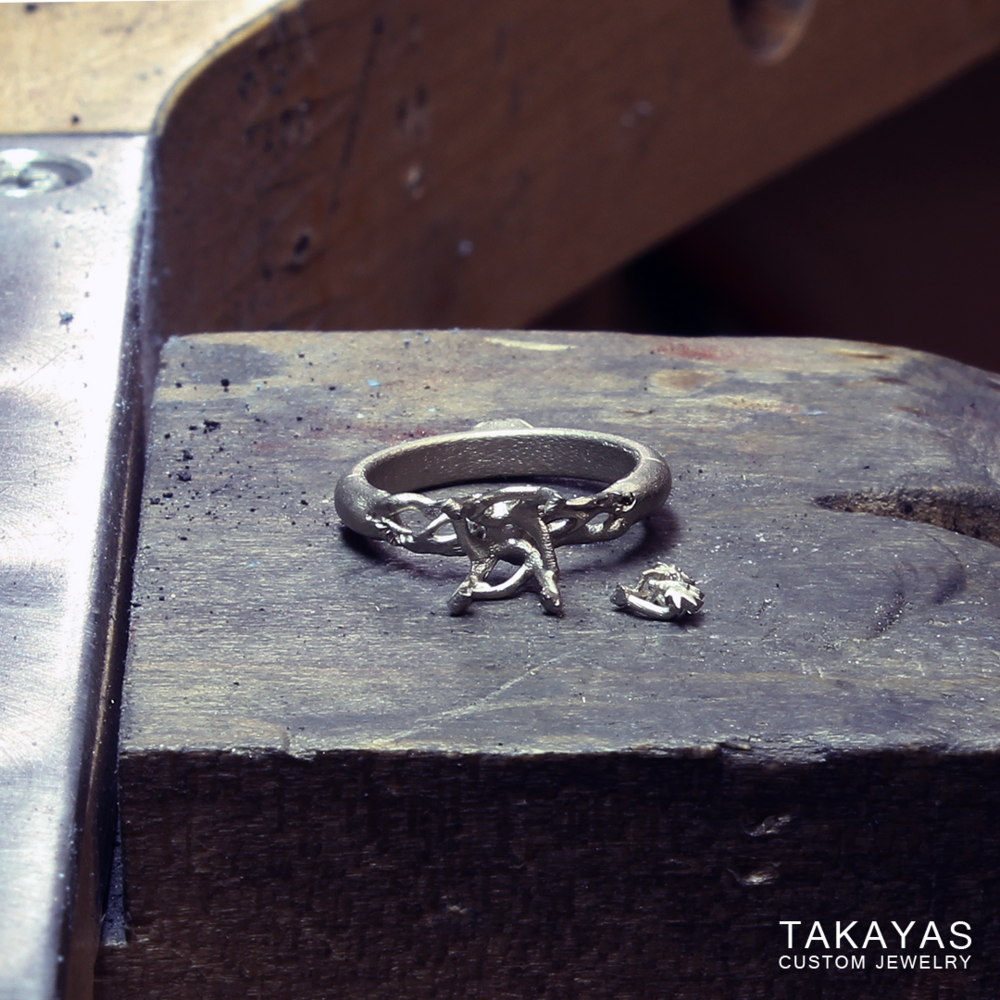 Takayas then used this wax model to cast the ring’s pieces, and he manually filed down different sections of the band to bring out a more organic shape. For theleaves, he used a hand engraving tool to help define the tiny leaf details.

As a final step, we engraved part ofthe Jane Austen quote “You pierce my soul” on the inside of the band. 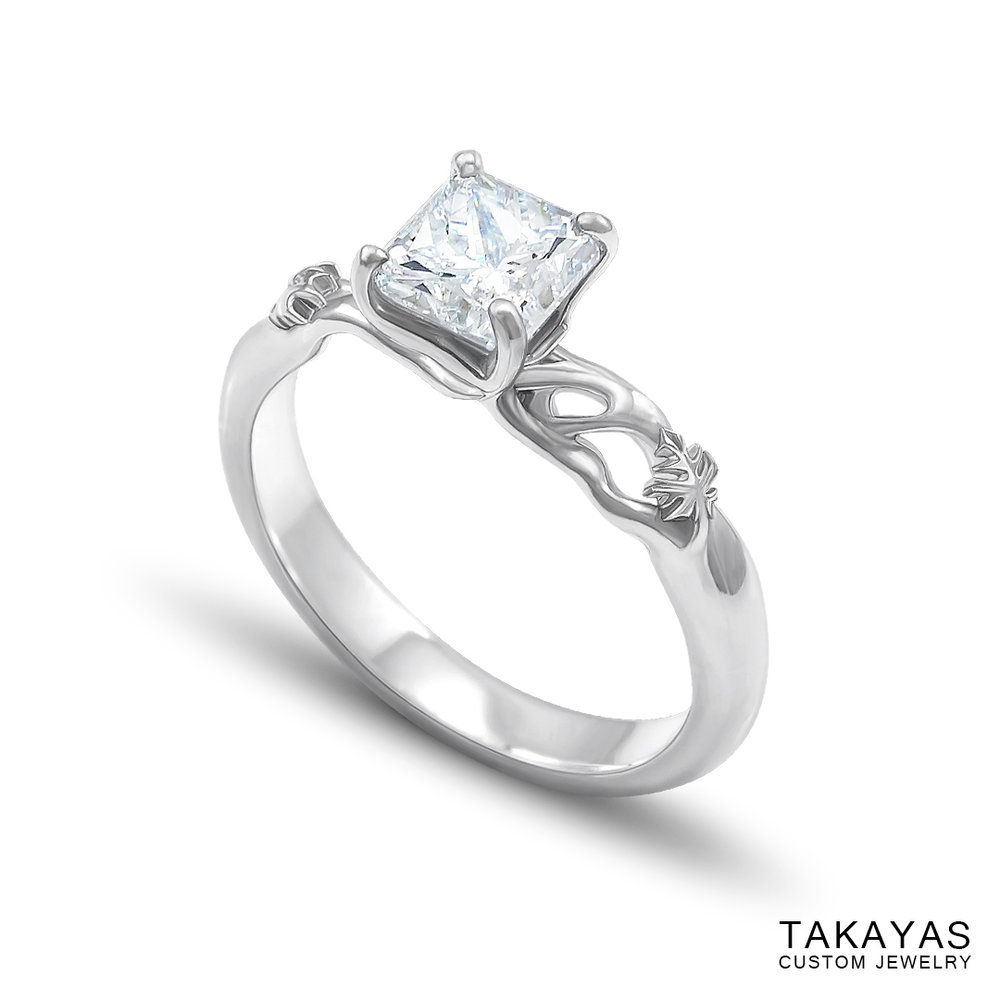 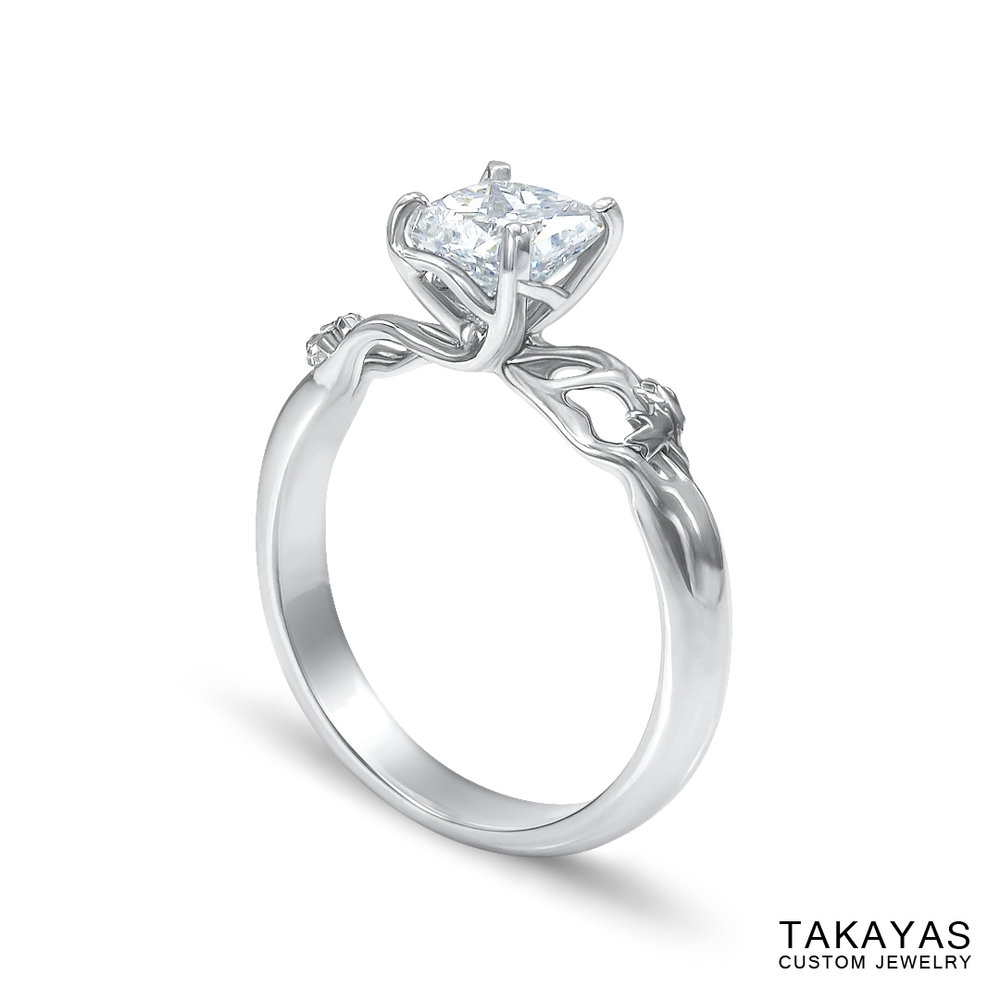 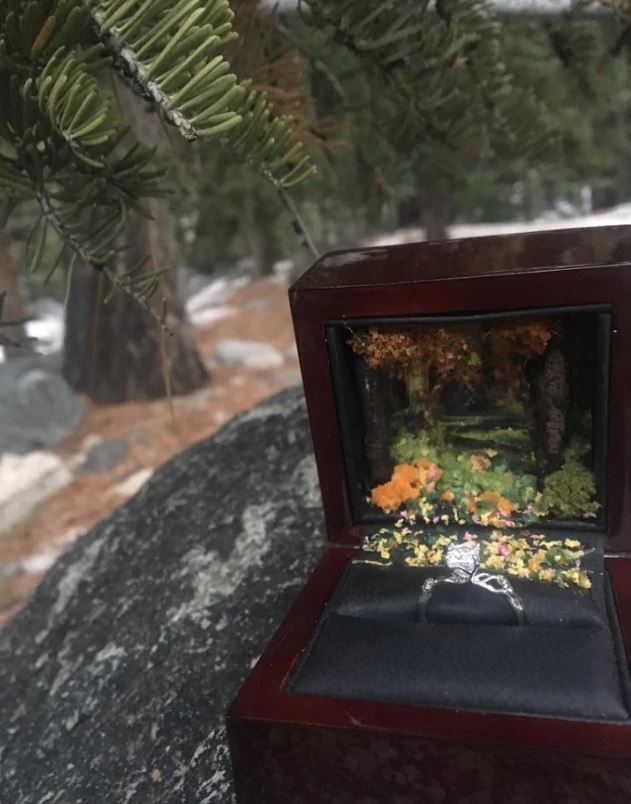 With the help of their friends, he asked Leilani to film a Jane Austen inspired music video with him, and in the middle of the cameras rolling, he proposed with her favorite quote.

Wehad so much fun working with Jaime, and we couldn’t have been more thrilled when they were sweet enough to share their engagement with us. Thank you for letting us be a part of your story!