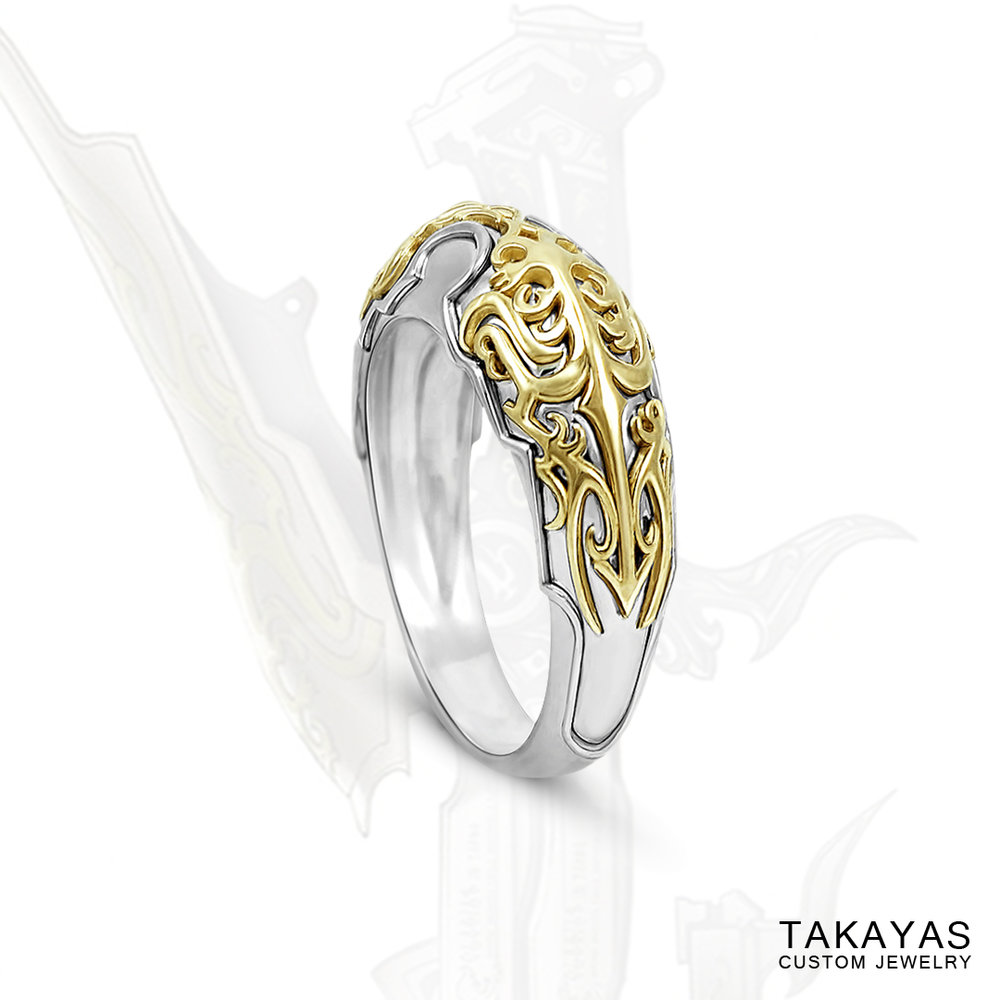 This custom 14K white and yellow gold Final Fantasy inspired wedding bandwill alwaysbe special to us because it was one of our first video game inspiredcommissions.

Long before Lightning was featured in Louis Vuitton ads, Tessa requested a custom wedding band for her fiancee (now-husband!) based on FFXIII-2. 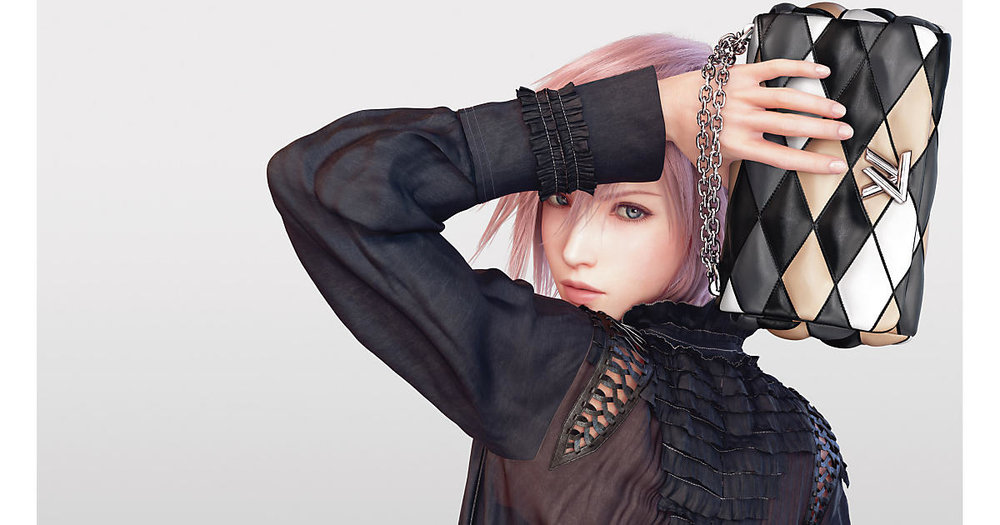 Tessalet us know that her fiancee really liked Lightning because of thedramatically designed armor, gunblade, and shield. She also specified that theCactuars were one of his absolute favorite re-occurring characters from the series and ona humorous note, really wanted us to find a way to incorporate oneinto the ring as well. 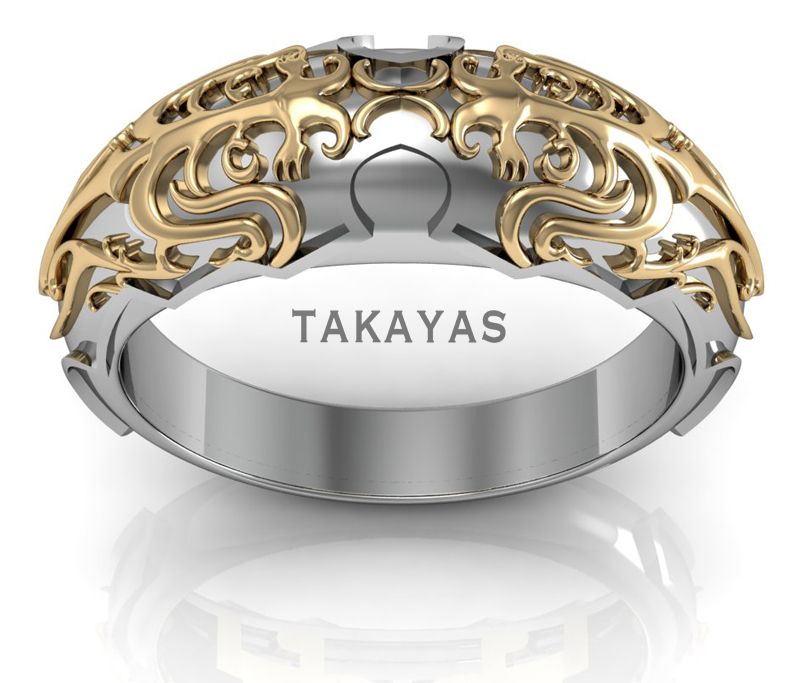 We knew that she liked the design of our Zelda inspired wedding band so we began with that as thestructural design basis.

It was a little tricky incorporating the Cactuar request because Cactuars by design are a little comical looking compared to the ornate Final Fantasy world. For this reason, Takayasbuilt two Cactuars into the under gallery of the band so that they wouldn’t compete with the main Lightning theme.

In this way, they became something hidden and special that the couple could share. 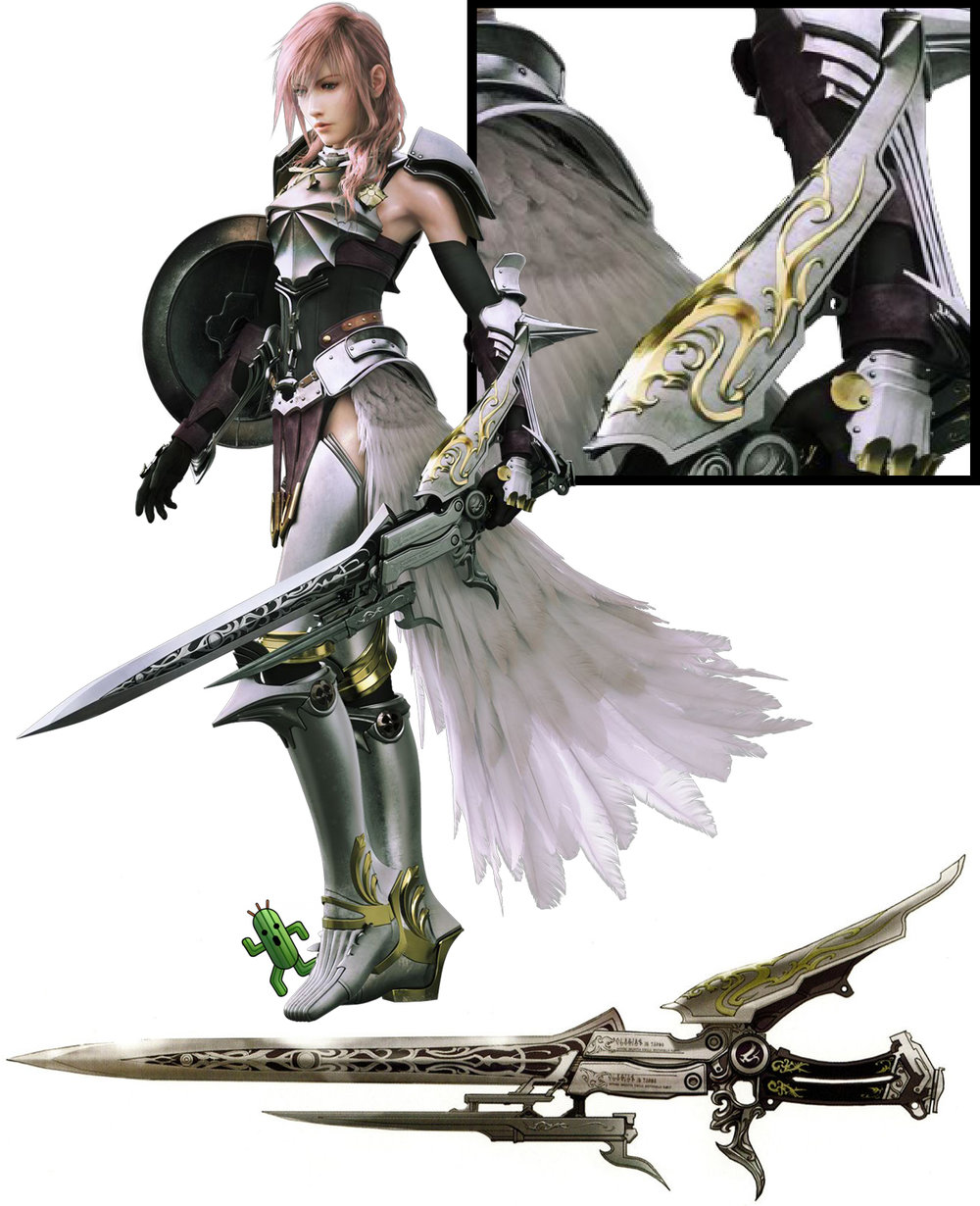 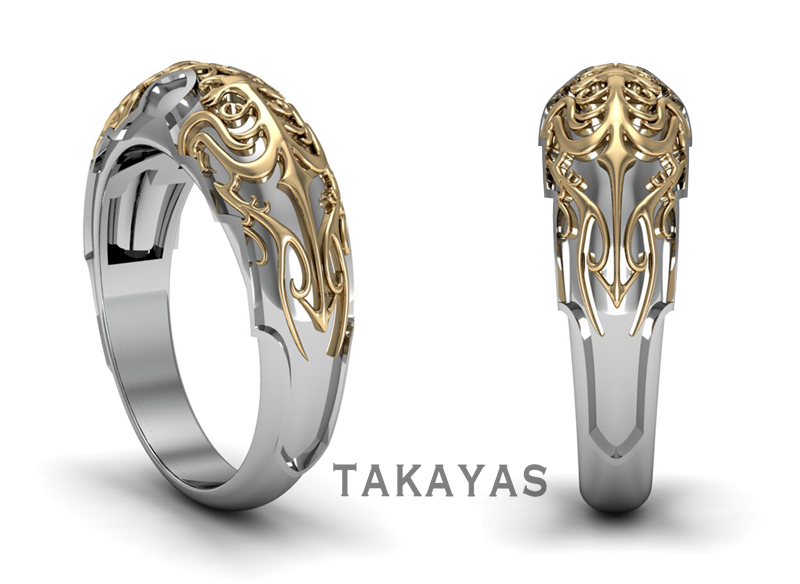 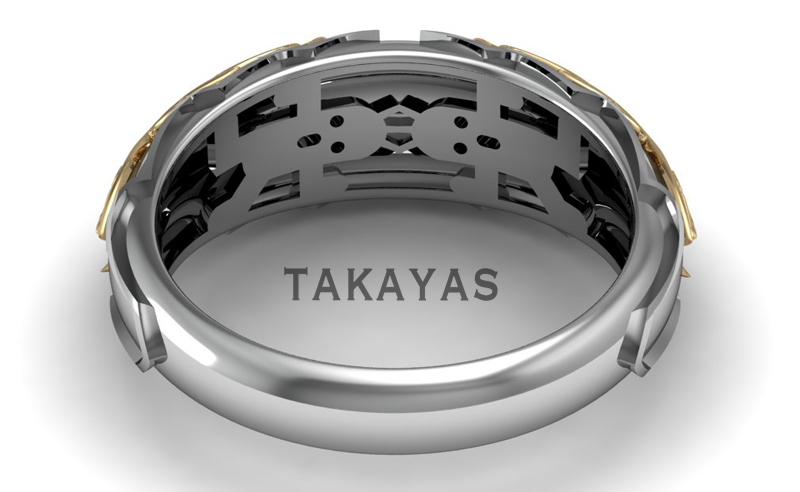 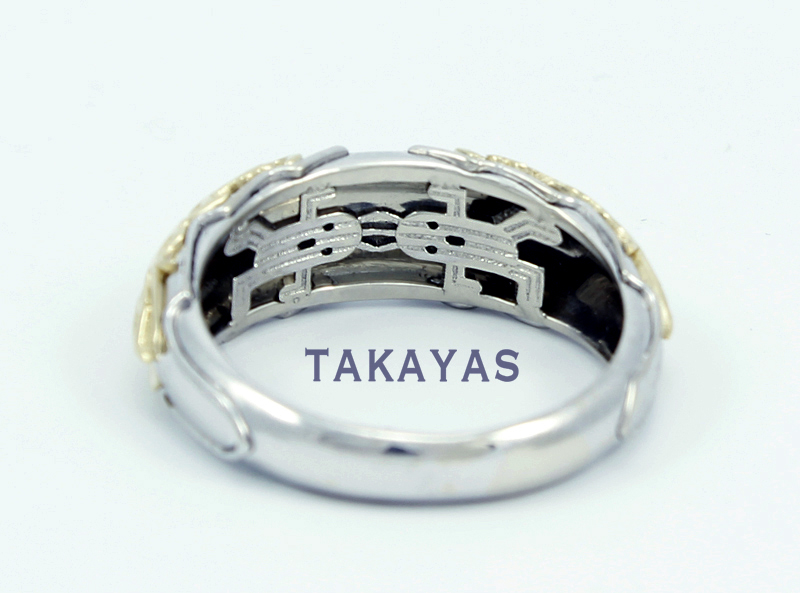