Melissa and Mike’s Love with Zelda and Pokemon Mew Rings 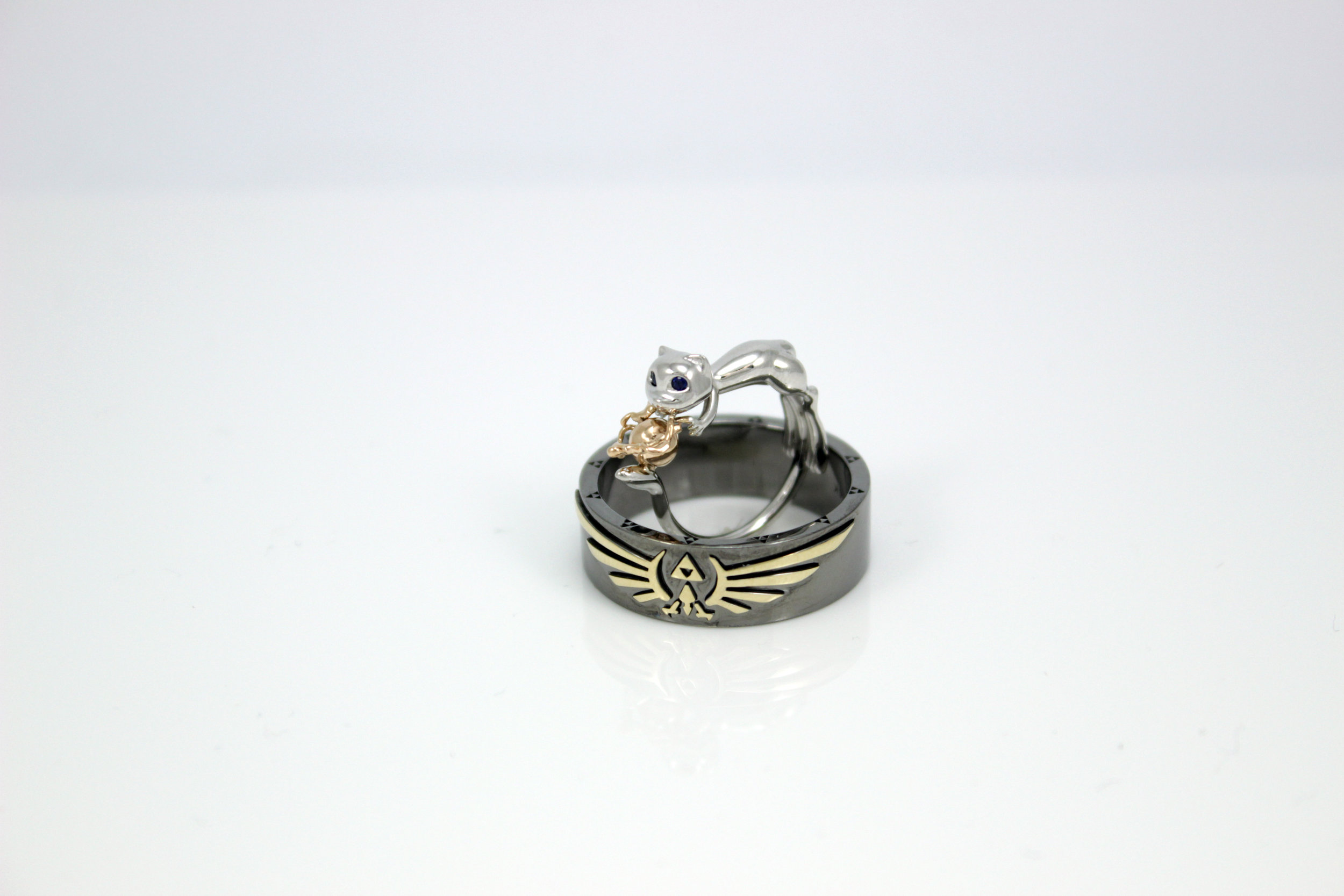 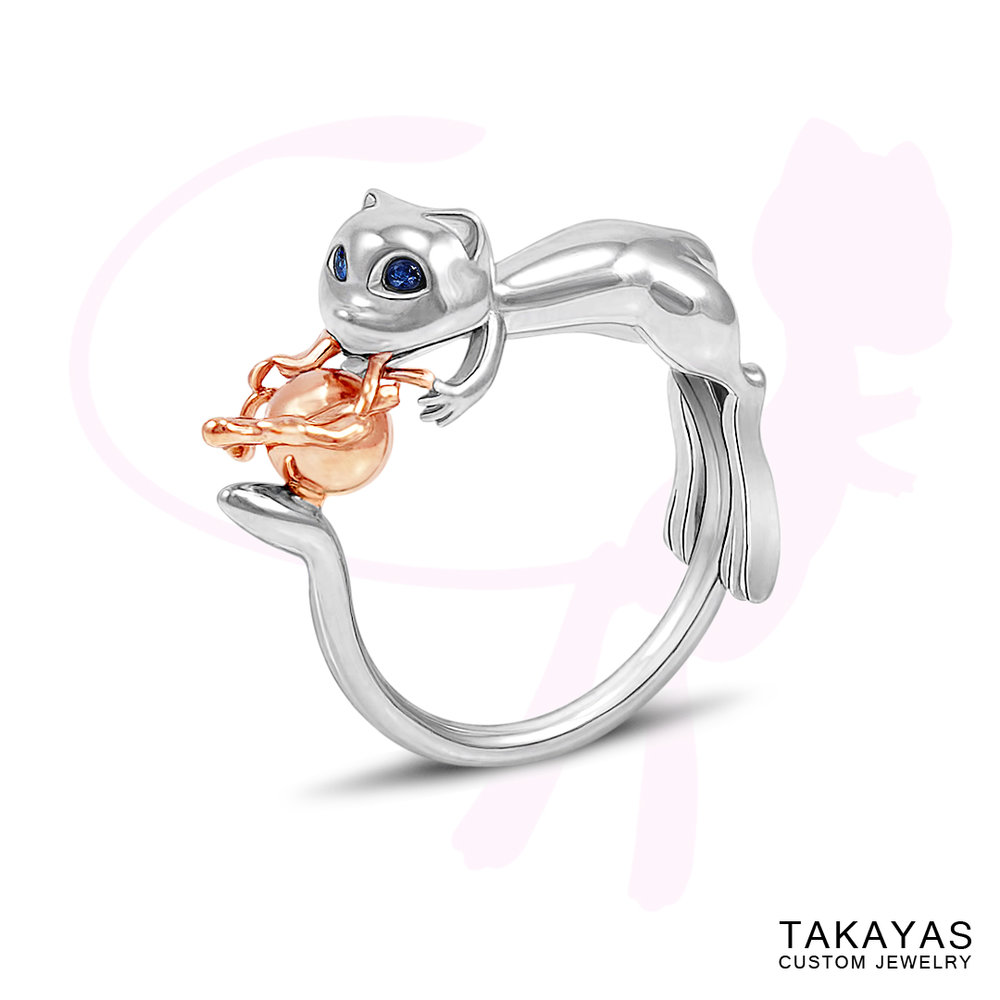 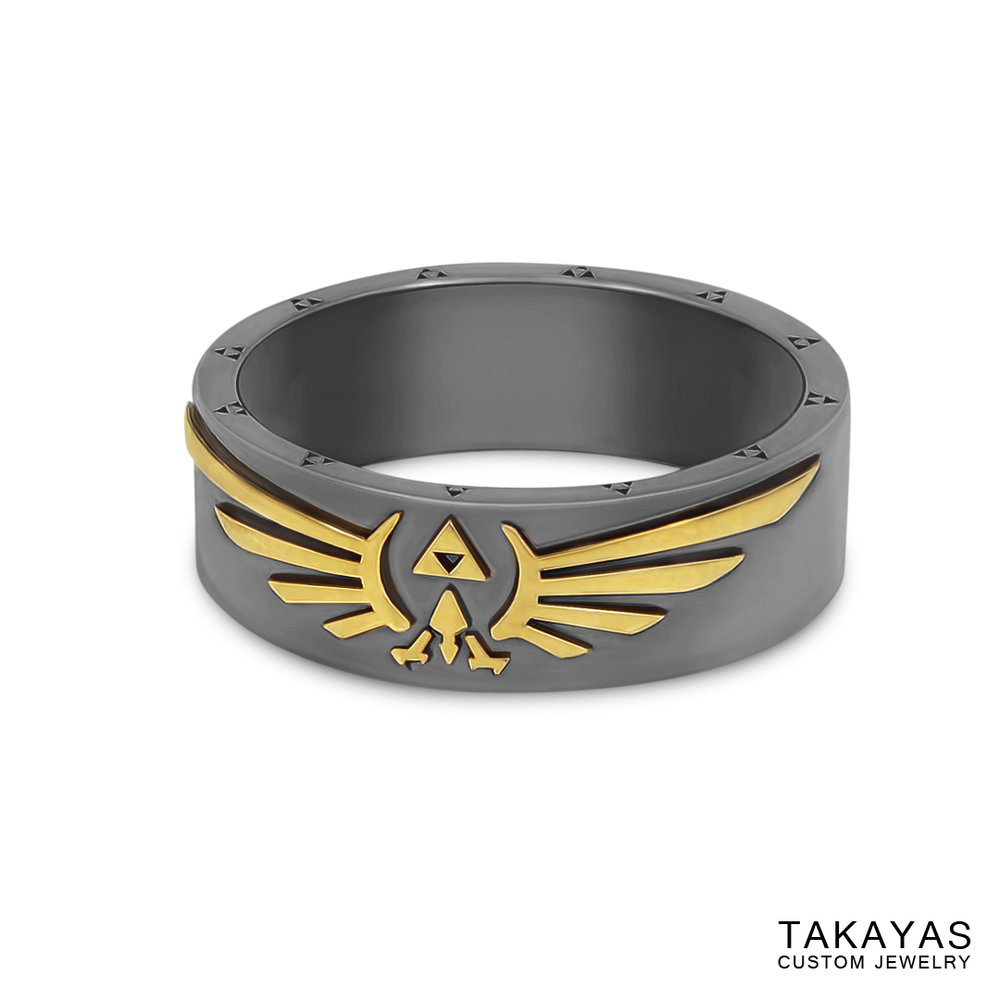 One of the most beautiful aspects about video games isthat they connect people all around the world. Mike and Melissa were some of our very first customers to inspire us to create more video game themed designs. We’ve always had a passion for gaming, so we were thrilled when we found there were other people who wished to express their love of gaming in their wedding rings.

Thank you for letting us share your custom design story! 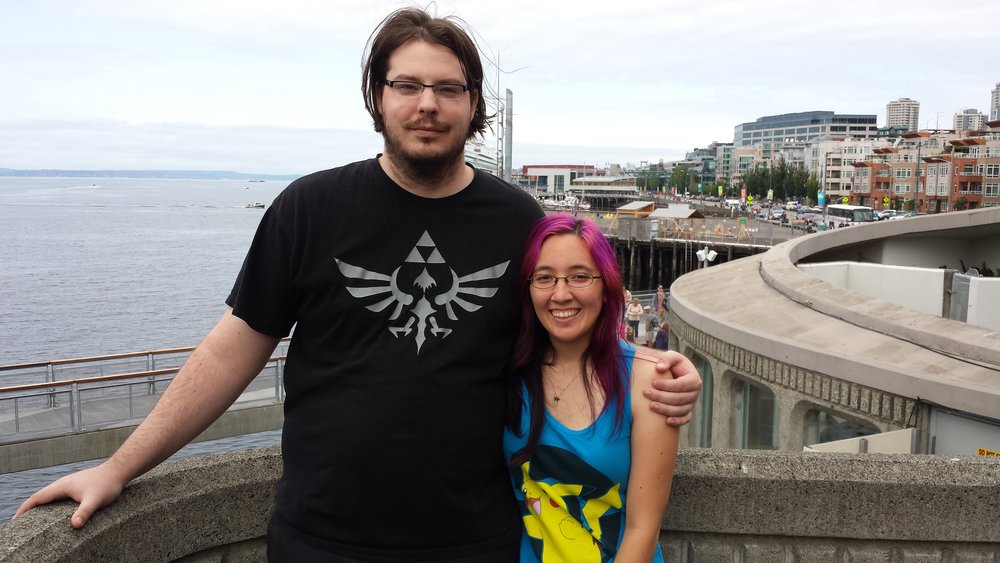 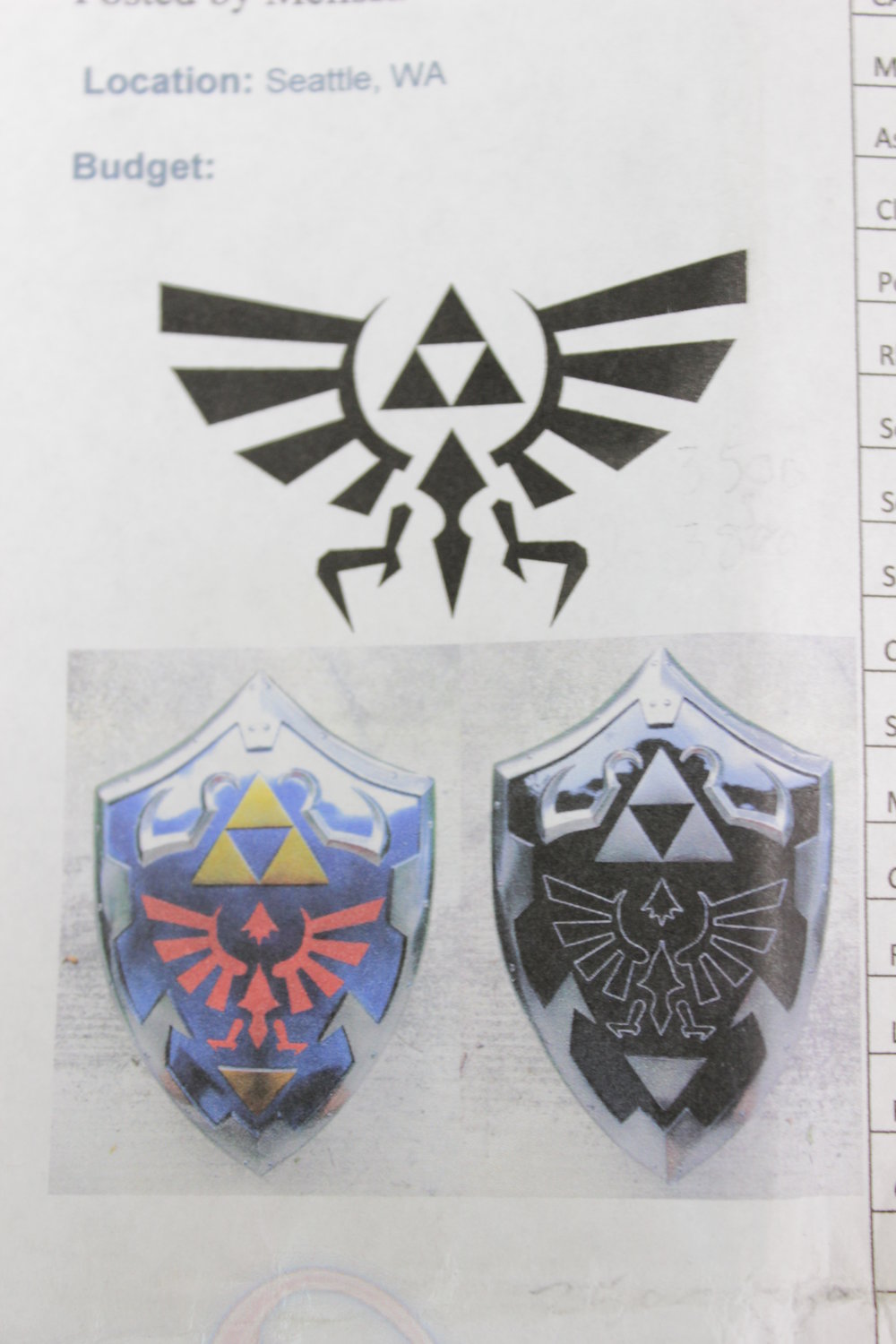 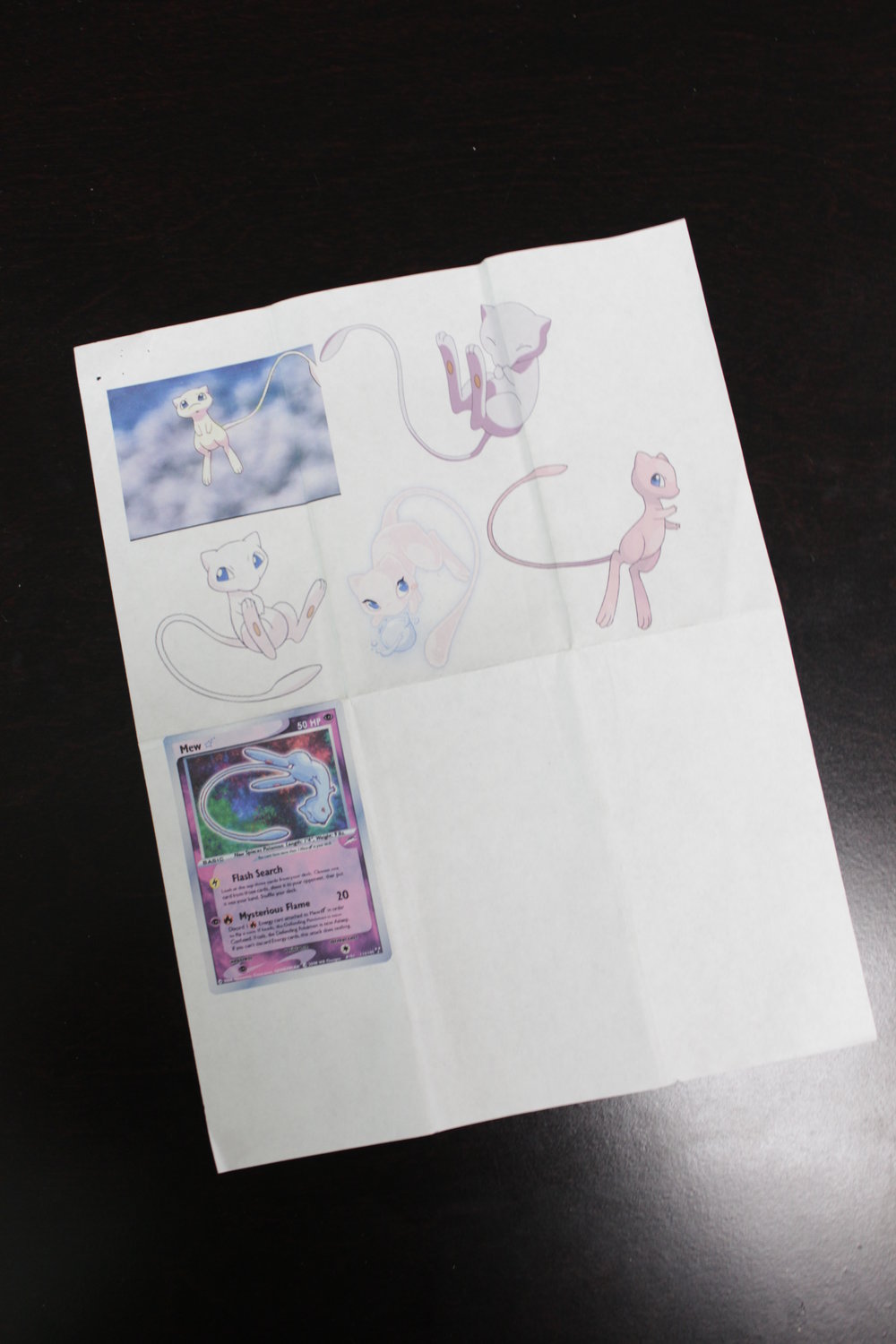 “We had already decided on going with custom wedding bands and had something in mind when we started looking for someone to make them. We saw some of the other custom work Takayas had done, and knew we could approach him with our ideas. The Zelda band was pretty straightforward, but the Pokemon Mew one was definitely more complicated and I sent him a bunch of images for reference so he could get a better grasp of making a 2D form into 3D. I knew I wanted Mew wrapped around my finger and holding something like a sapphire to maybe look like a water bubble. Before Takayas even started on concepts, he told me right away that he would not push into making the rings until we were completely satisfied with the concepts, but the amazing part was that when he did come back with concepts, we loved everything about them. He originally had two concepts for the Mew band, but the gold shaped into the bubble with the water streams around it just really stood out because of the artistic quality and effort Takayas put into making it look like it was suspended in motion.

Takayas also went a step further to make the Zelda band a little more unique by adding the mini triforces along the top and bottom edges of the band. It was very easy for him to change the metal colors around as well since I wasn’t sure if I was going to like rose gold or white gold more for Mew. Once we received the actual rings, they were even better than the images and we are still excited about them. I didn’t realize until I put my ring on that it had some good weight to it, which immediately relieved any concern of it being frail or unable to hold up to everyday wear. Takayas is amazingly skilled at what he does, and we will forever sing his praises and return to him again when we need something else custom made. I hope making our bands will help in showcasing his talent to the same caliber of how much we love what he made for us. 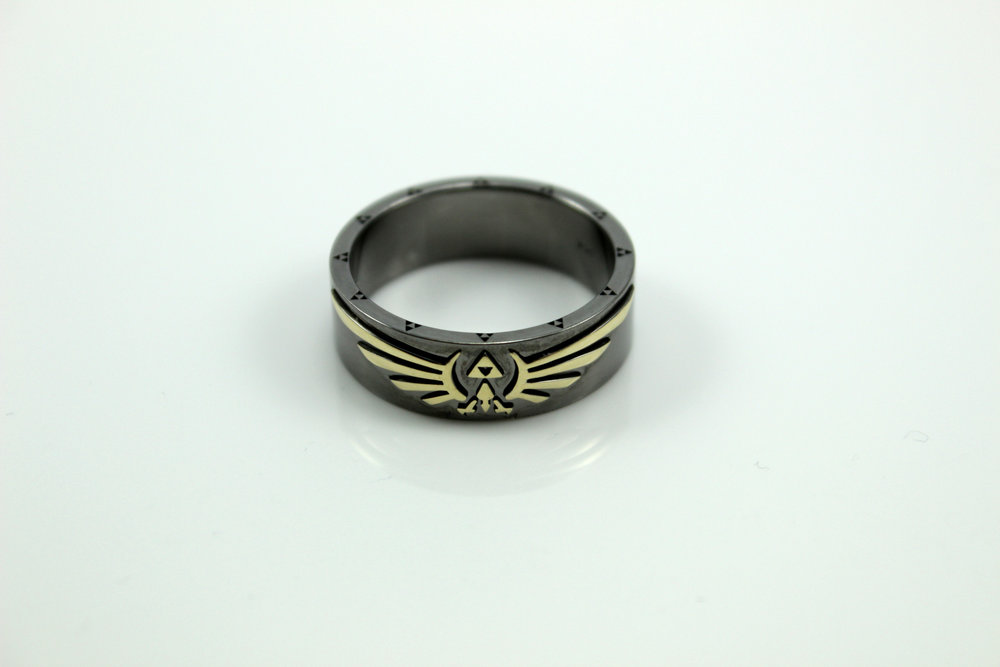 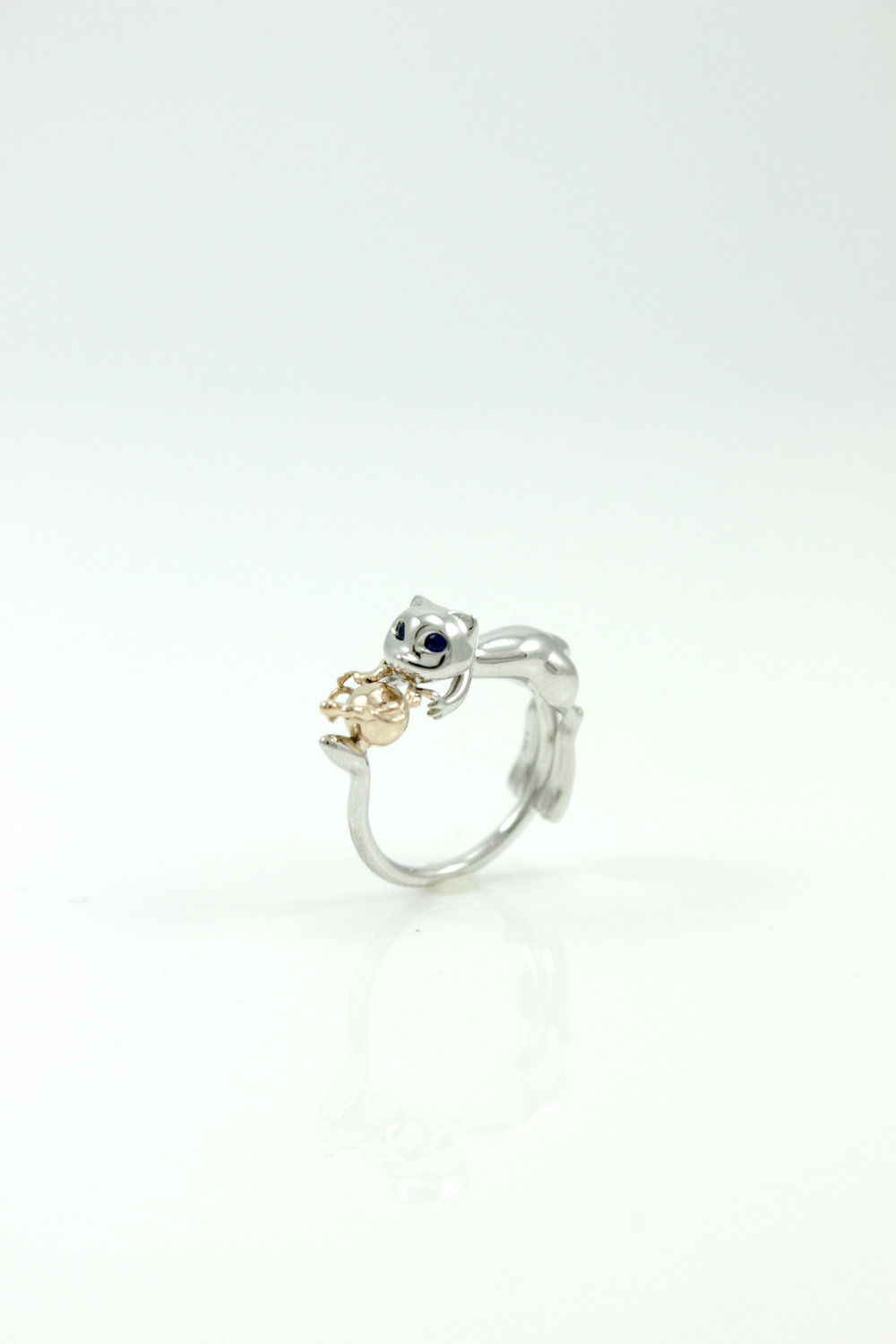 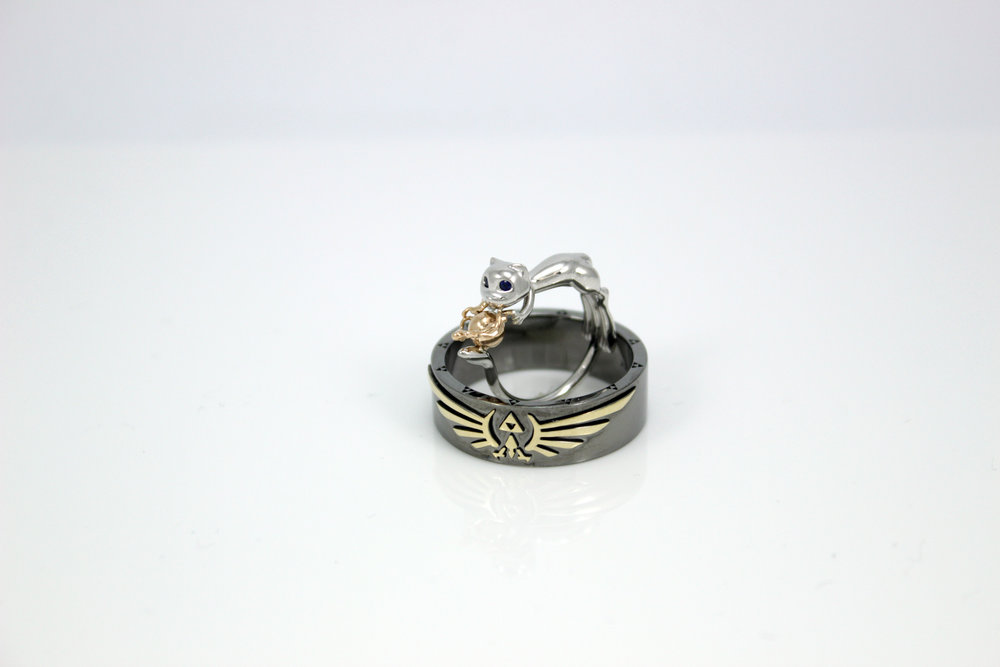 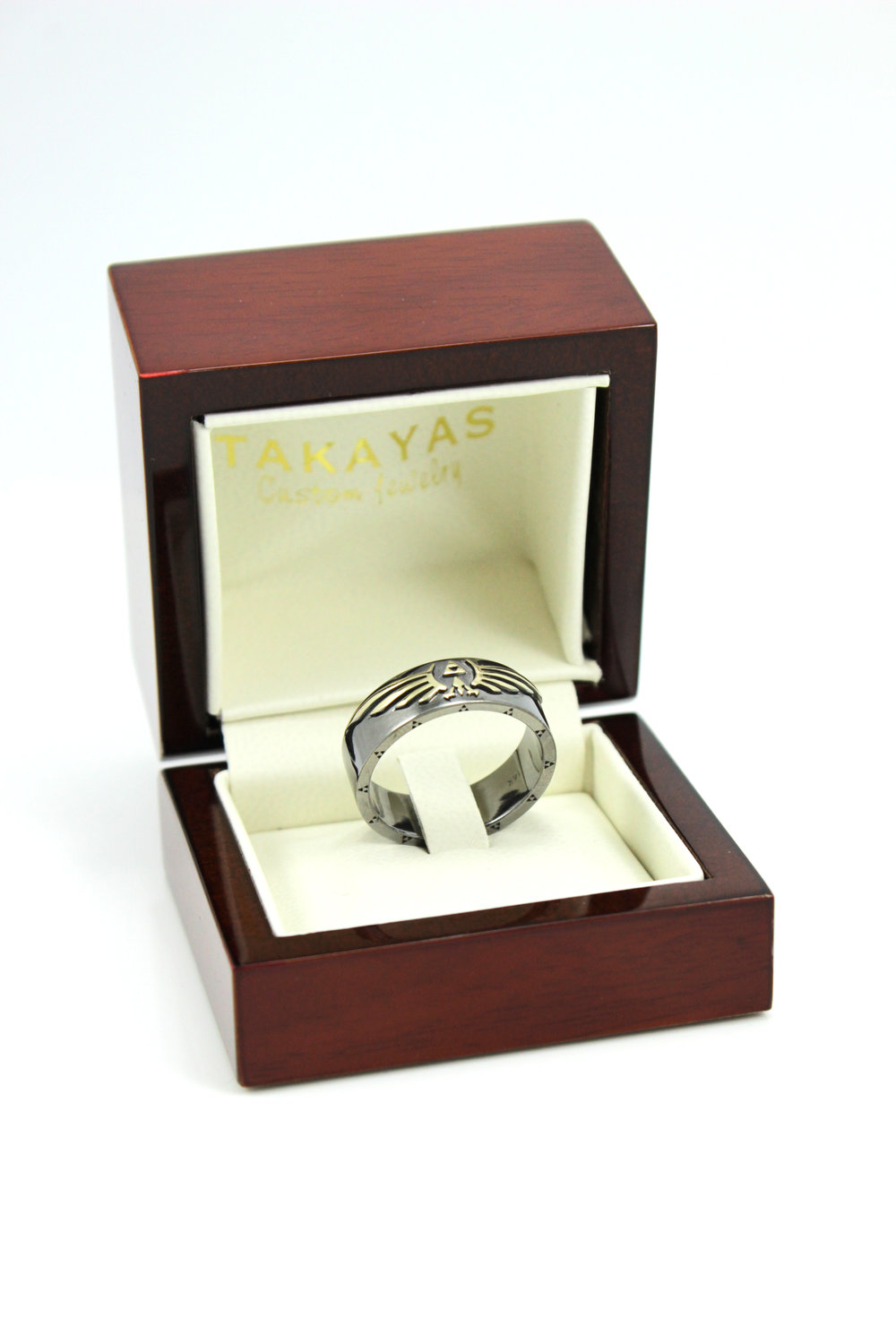 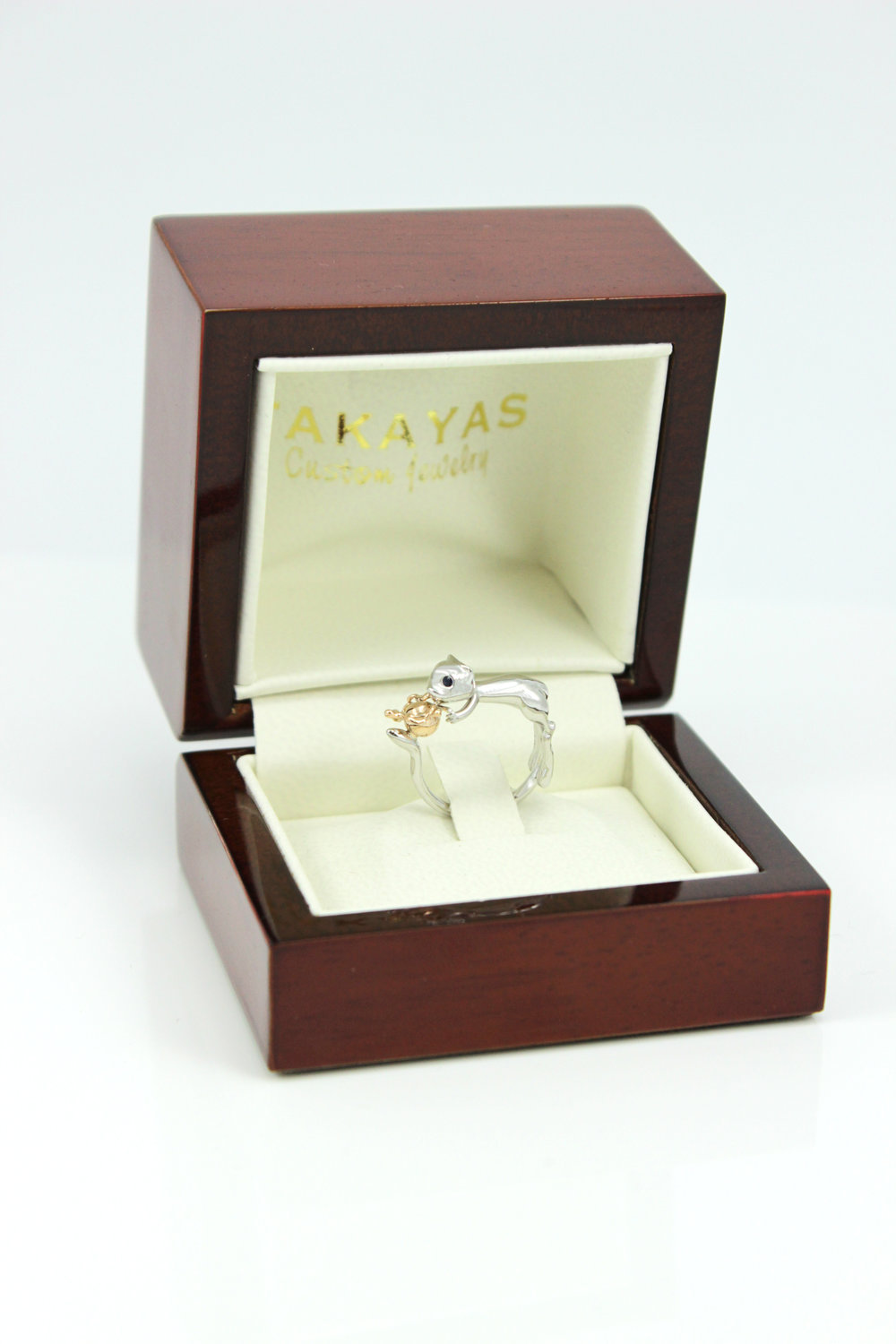