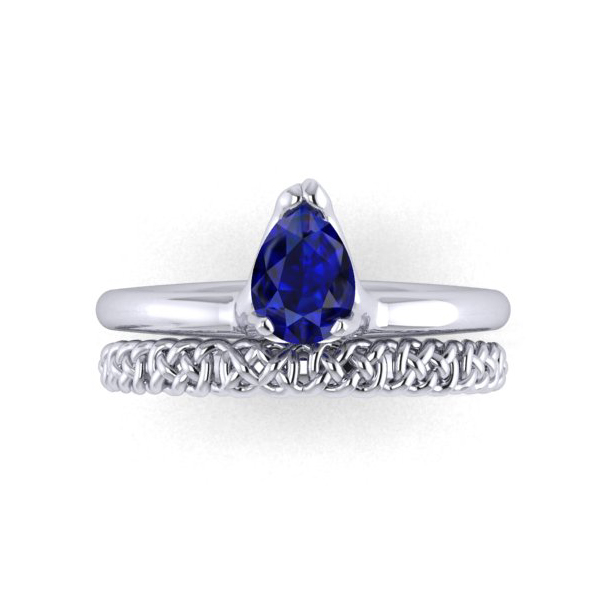 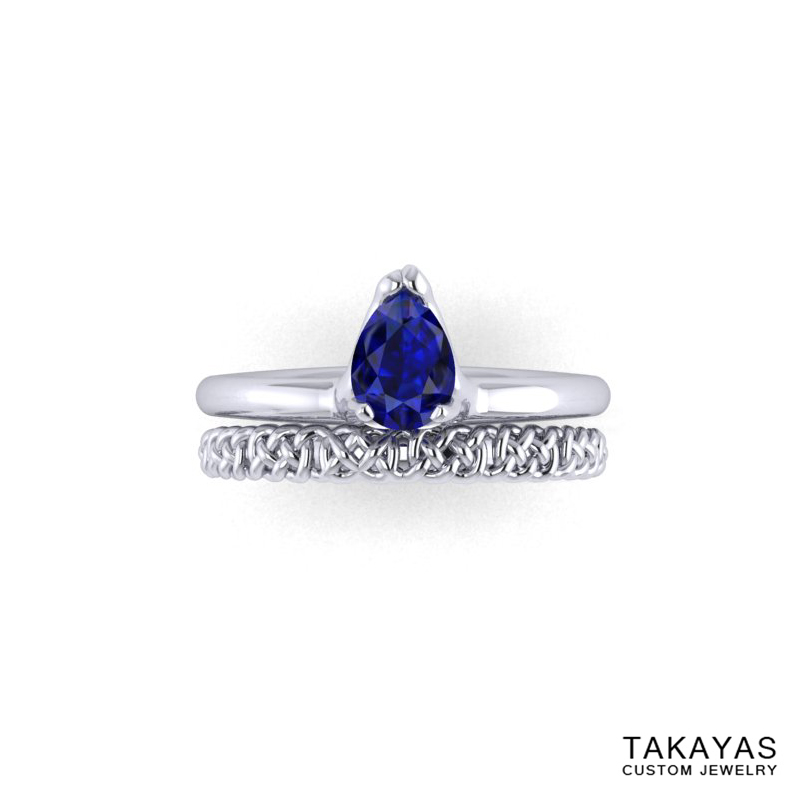 When Dan was ready to propose to Carolina, he wanted to create an engagement ring that put a differentspin on the traditional Irish claddagh. The claddagh is typicallycomprised of a crown sitting on top of a heart surrounded by two hands. For Carolina’s ring, hewanted the hands tocup a pear shaped sapphire and the heart toform part of the ring’s setting. 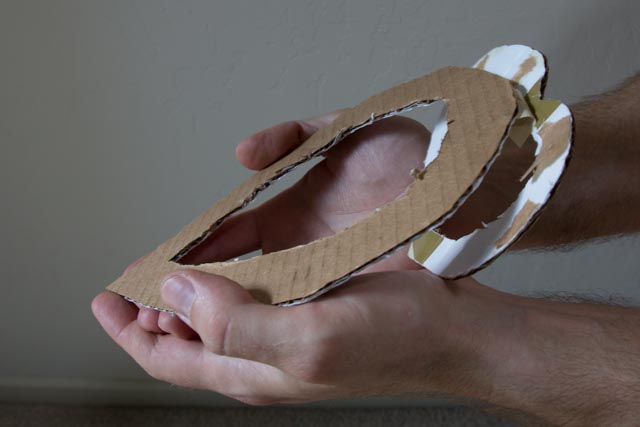 Working with Dan was a great timebecause he was literally hands on throughout the design process. Sometimes it can bechallenging trying to verbally convey the perfect ring you’re picturing in your mind, so to illustrate the way he wanted thehands designed hesent us an image demonstratinghis own hands holding acardboard center stone replica. This immediately helped Takayasto understand the hands’ positioning! 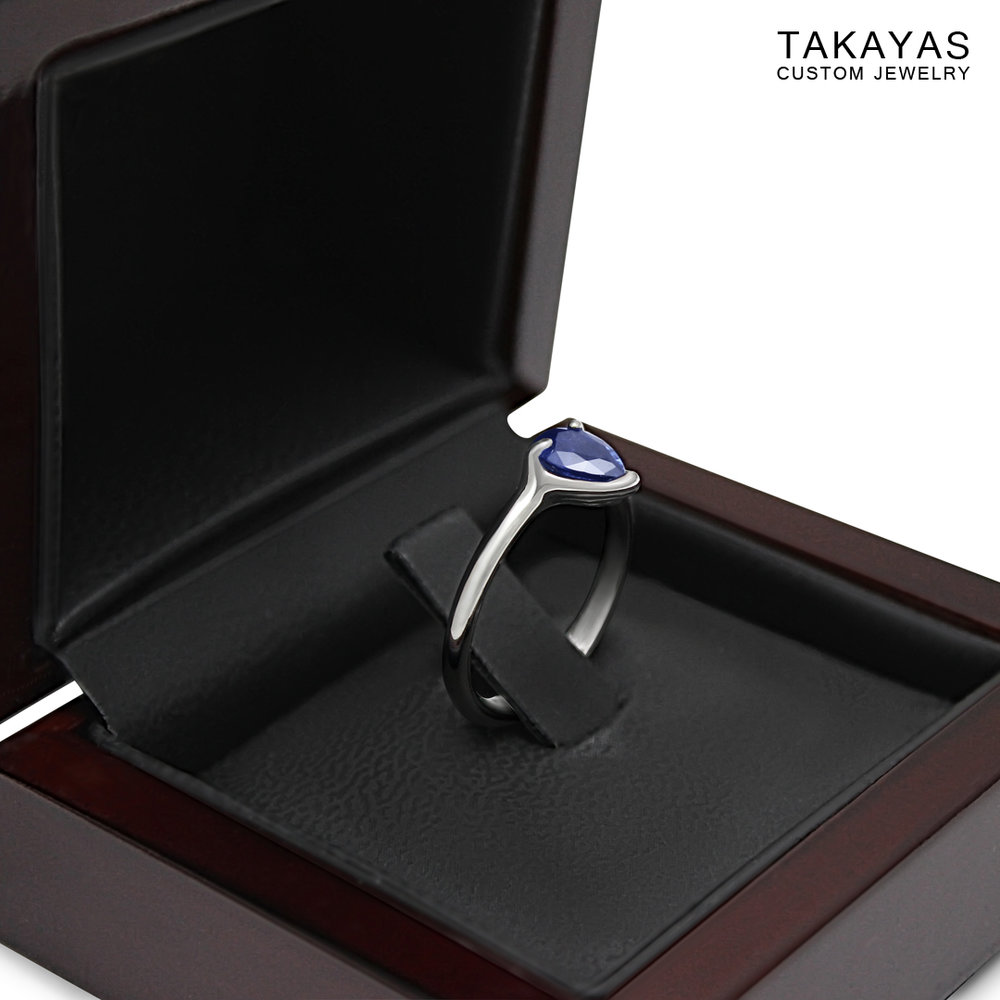 The resulting platinum and sapphire engagement ring is modeled after his picture. 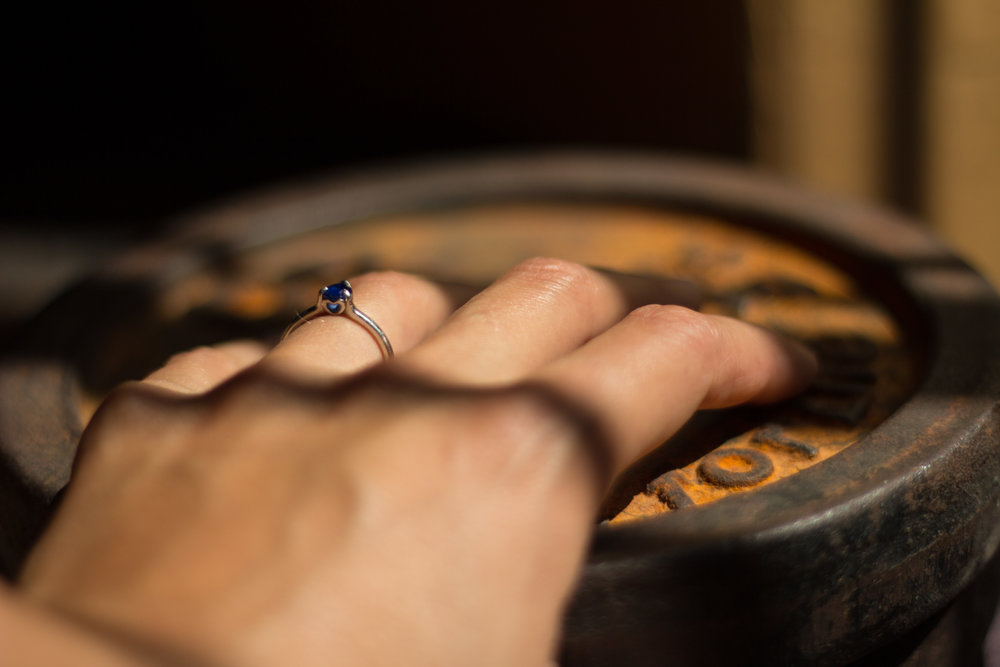 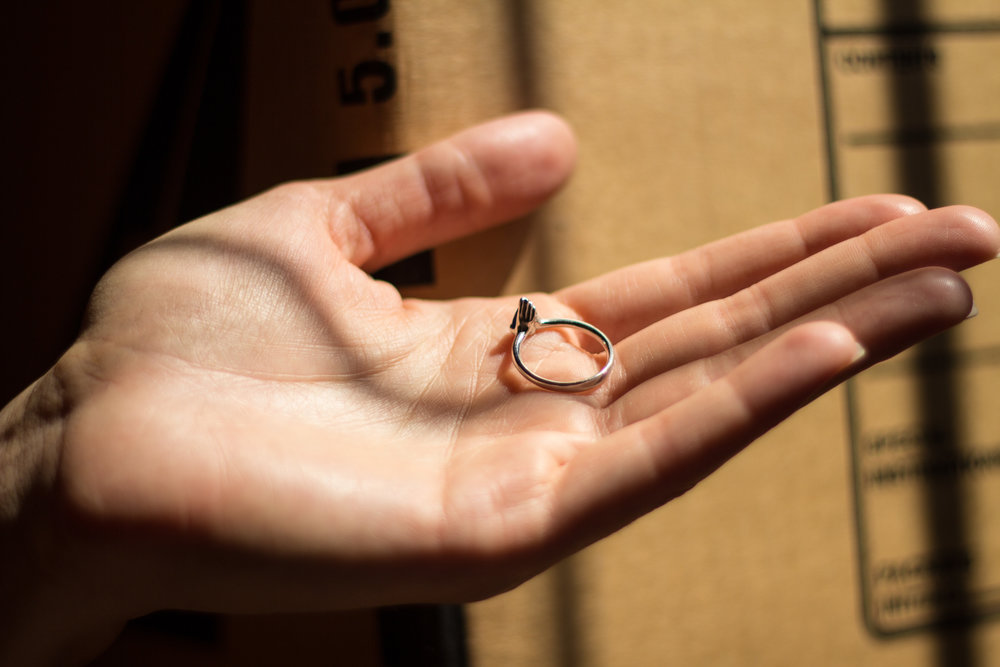 Pictures of Carolina holding her engagement ring courtesy of Dan

After he proposed, wehad the pleasure of meeting Carolina when it came time to design their wedding bands. For their wedding bands, they each wanted different Celtic knots to form the basis of their rings. Dan’s band is a little wider like a traditional men’s band, and Carolina’s thinner band features tighter woven knots. 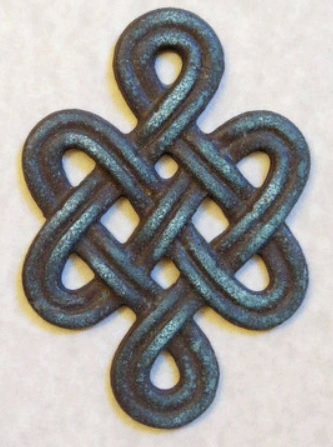 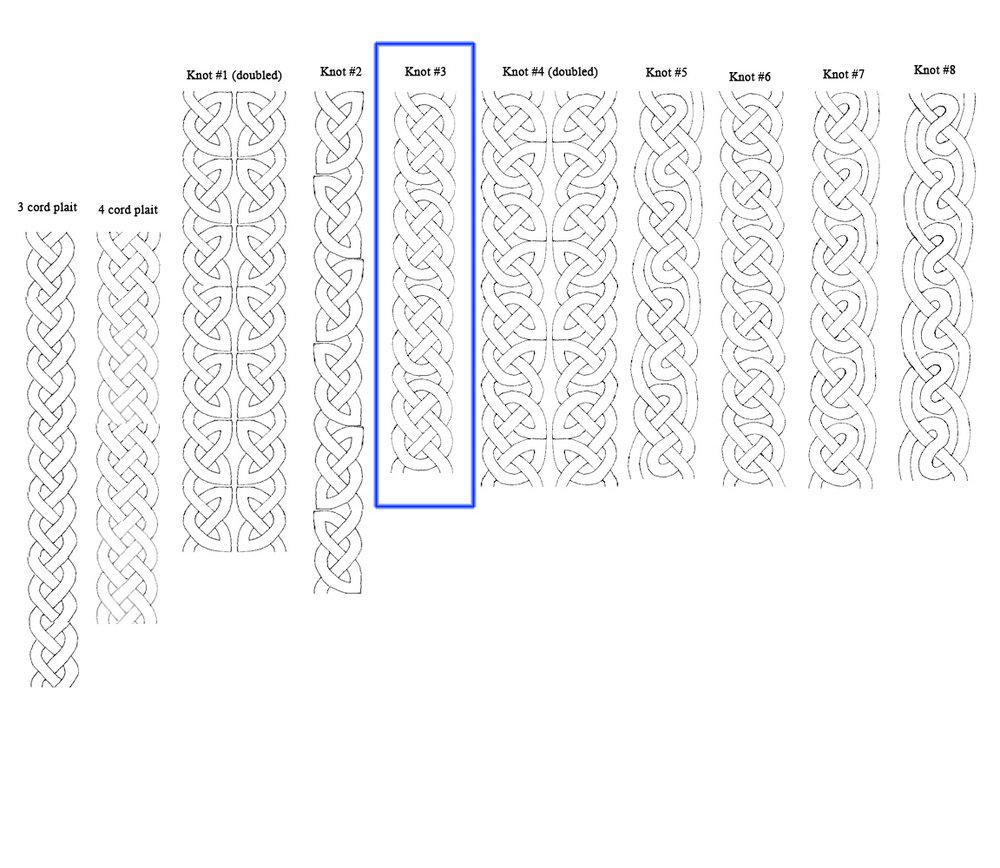 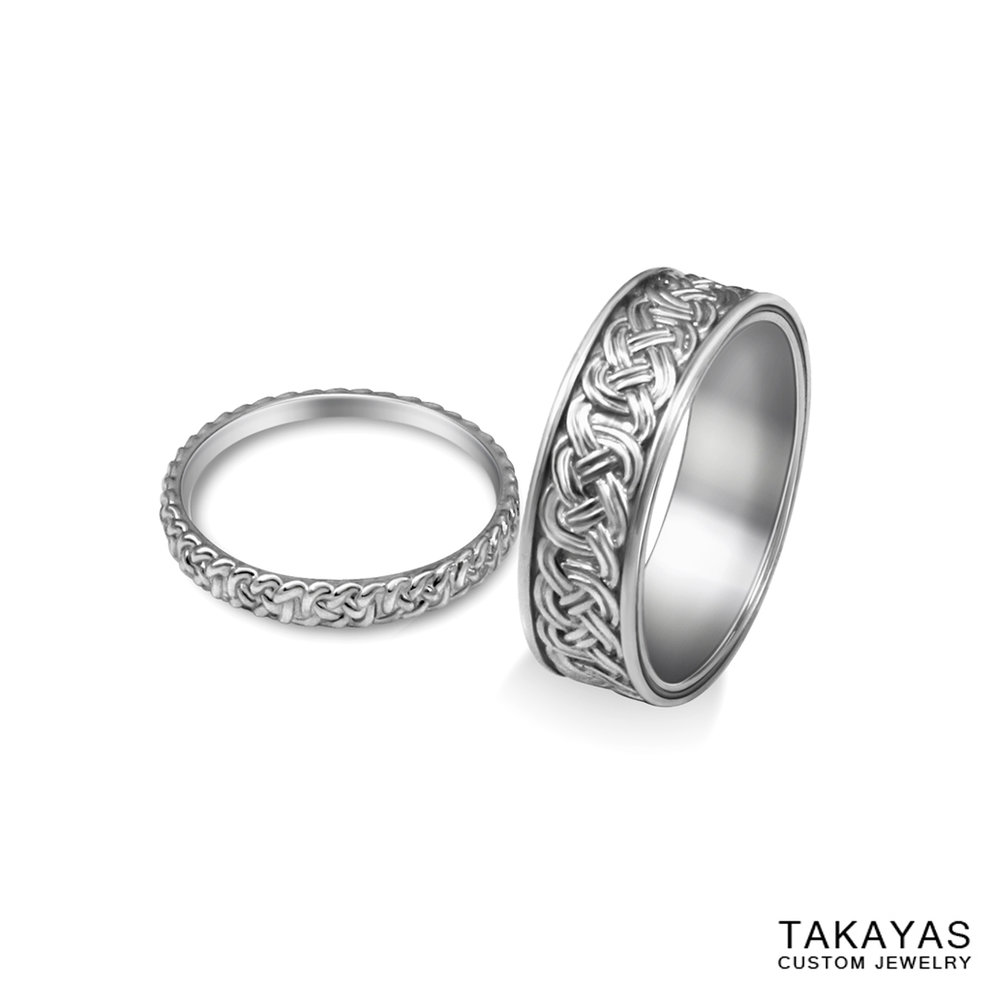 We had such a great timeworking with both of them, and we wish themall the bestfortune and love in their marriage!