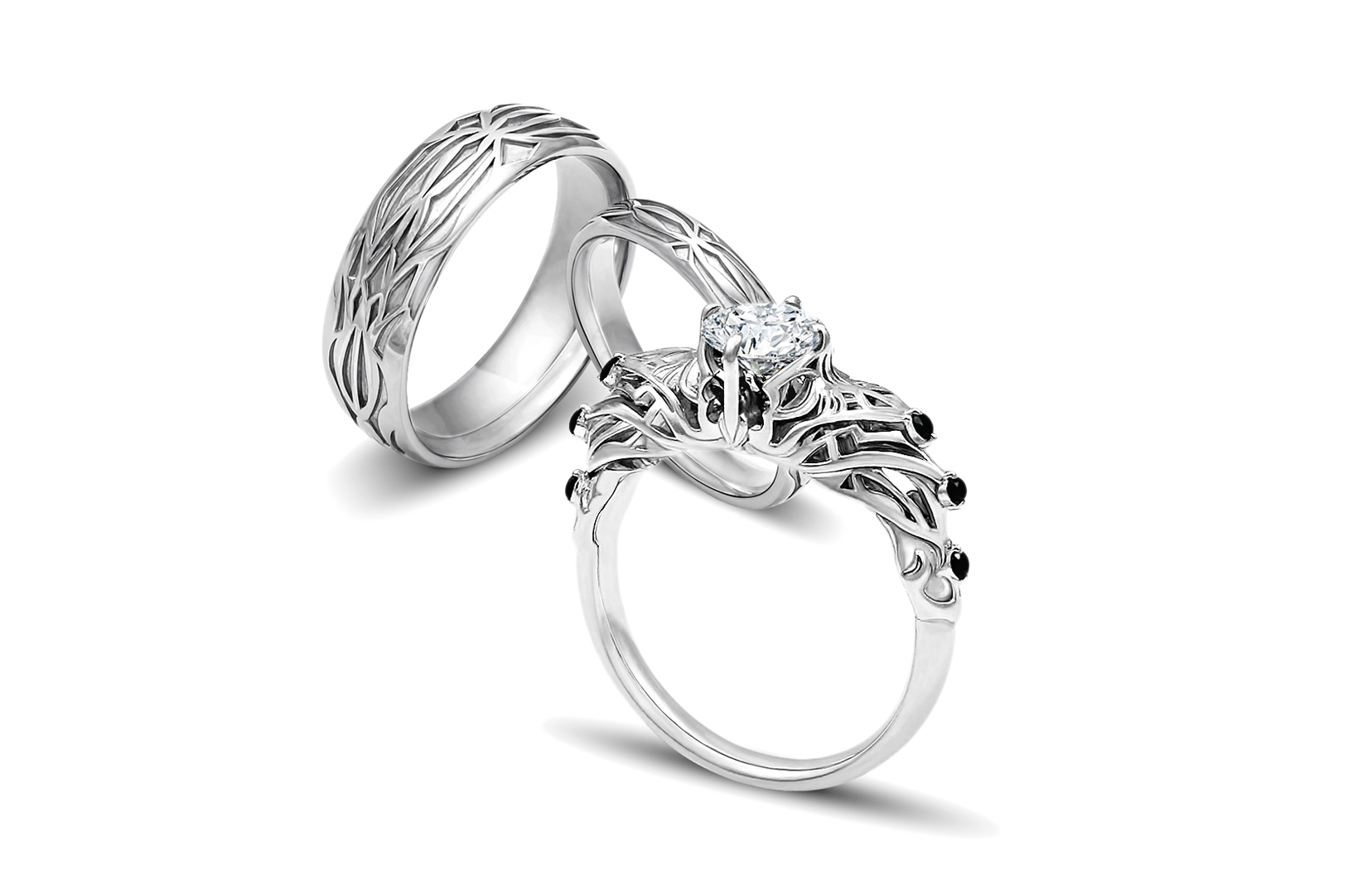 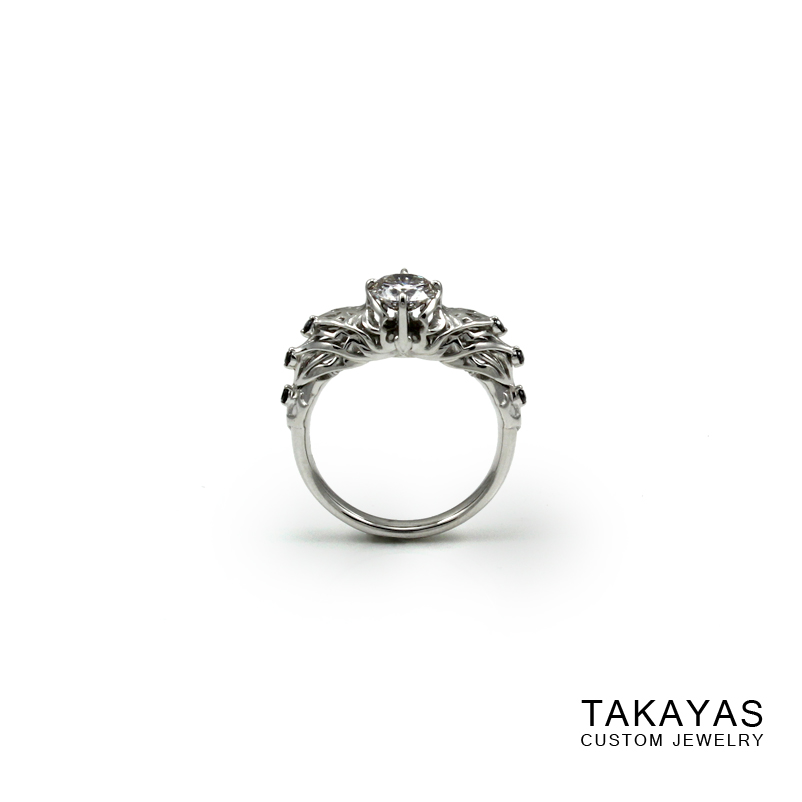 Designing a Diablo 3 inspired engagement ring for James and Colleen may have been one of the most technically challenging but creatively rewarding projects we’ve undertaken so far. This platinum 1.00 ct solitaire ring features 6 black accent diamonds and is based entirely on the armor and weapons of their Demon Hunter and Barbarian Diablo 3 characters. 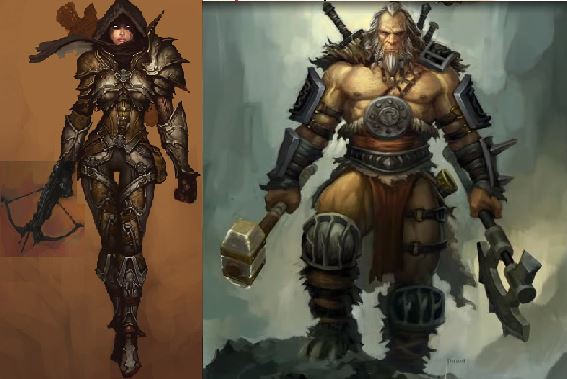 Diablo was the first game James and Colleen played together, so when James asked her to move in with him, he presented her witha hand painted box of their Diablo characters that contained the key to their house. It was only fitting that it would all come full circle when James was ready to propose. We knew it was going to be an exciting project when he approached us with concept art images of their characters and told us his plans to carry over the same theme for her ring. 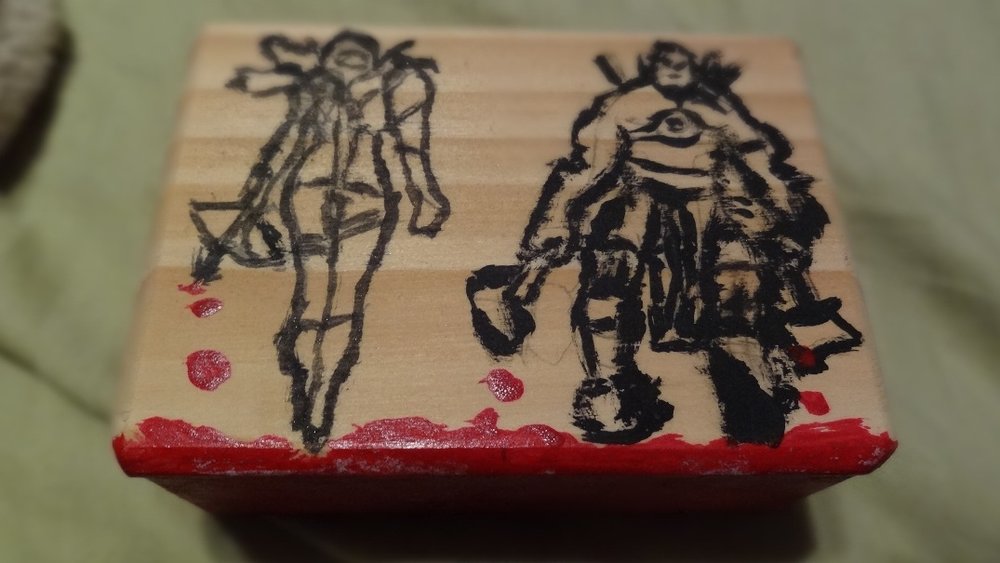 Creating engagement rings from non-traditional elements like video game characters is all about finding a way to pay tribute to a character or series, while still creating a timeless ring that anyone can appreciate. James was very mindful throughout the design process of not committing “theme overkill” (as he so greatly put it); the most important idea was to create a beautiful ring for Colleen. Originally, we discussed possibly engraving each character on either side of the center stone, but all of the intricate details in the weapons and armor would have been lost on such a tiny area, so instead, Takayas decided to use the essence of each character’s armor and weapons applied to different sections of the ring. 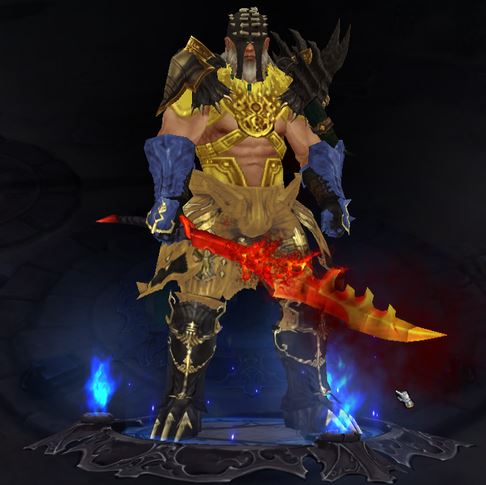 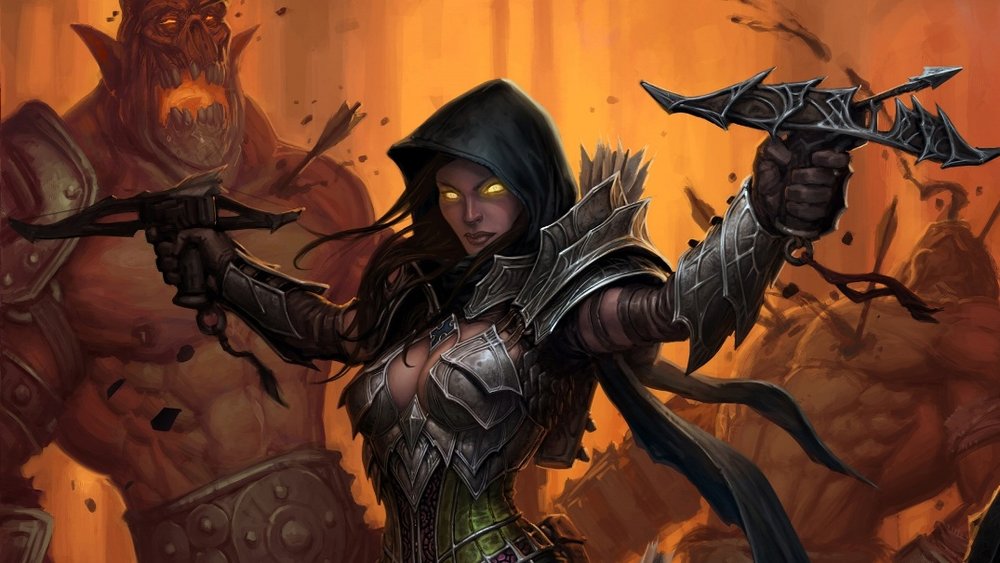 He used Colleen’s distinctive Demon Hunter shoulder plates as the centerpiece of the ring to frame the diamond on either side. He also incorporated the design pattern on her character’s crossbow from the concept art into these plates.

Because parties in RPGs often rely on melee-focused character like Barbarians for their strength, Takayas wanted to incorporate all of James’s character elements into the supporting structures of the ring: the setting, the under gallery, and the bottom of the shank, while all of Colleen’s Demon Hunter elements would be integrated into top portion of the ring, symbolizing that his character would always be there to support and protect her.

Both of their character elements, however, frame the center diamond, representing the unity of their marriage. 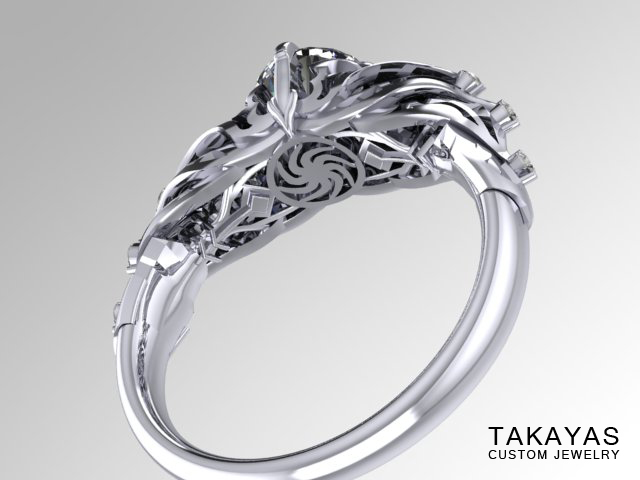 Fans ofXCOM: Enemy Unknown may recognize the Psionic symbol on the underside of the band. The symbol represents the Barbarian character’s Whirlwind attack ability which has a secondary meaning of strength together in chaos. 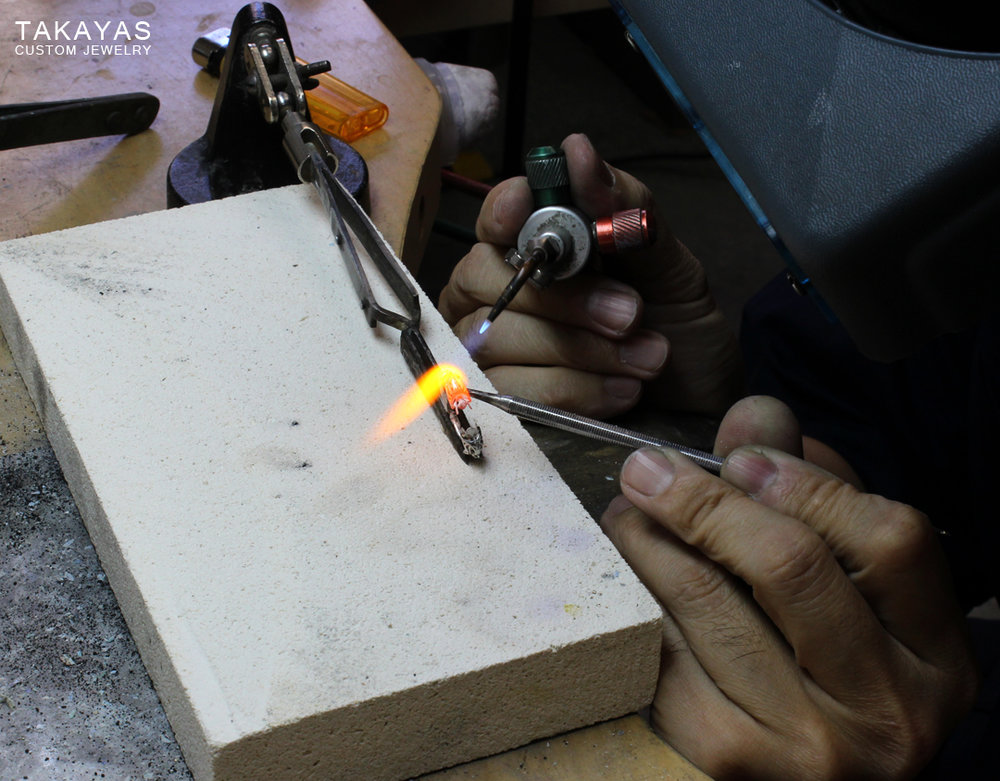 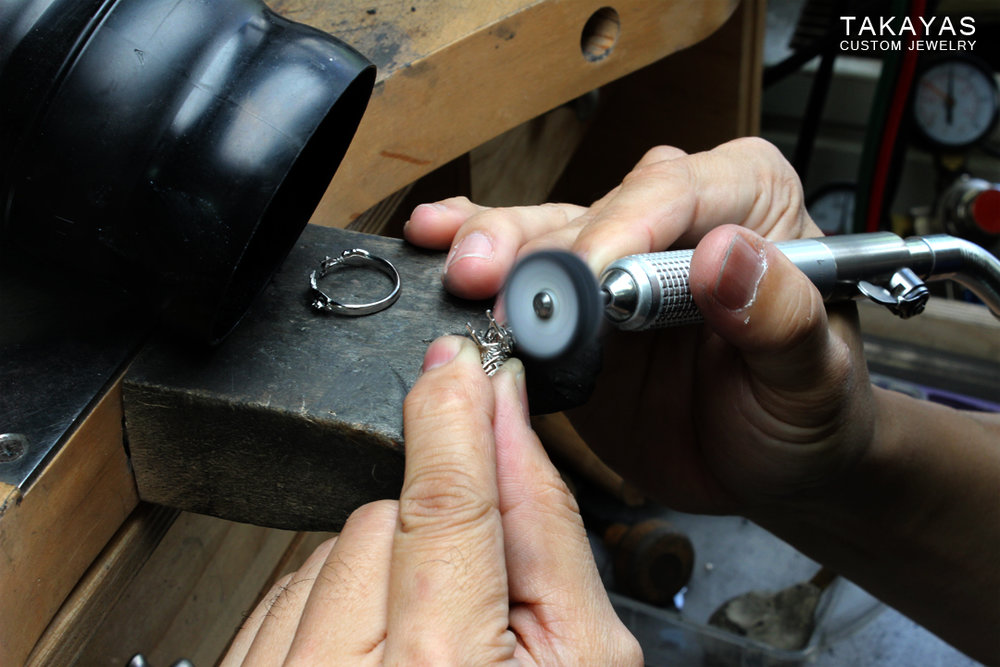 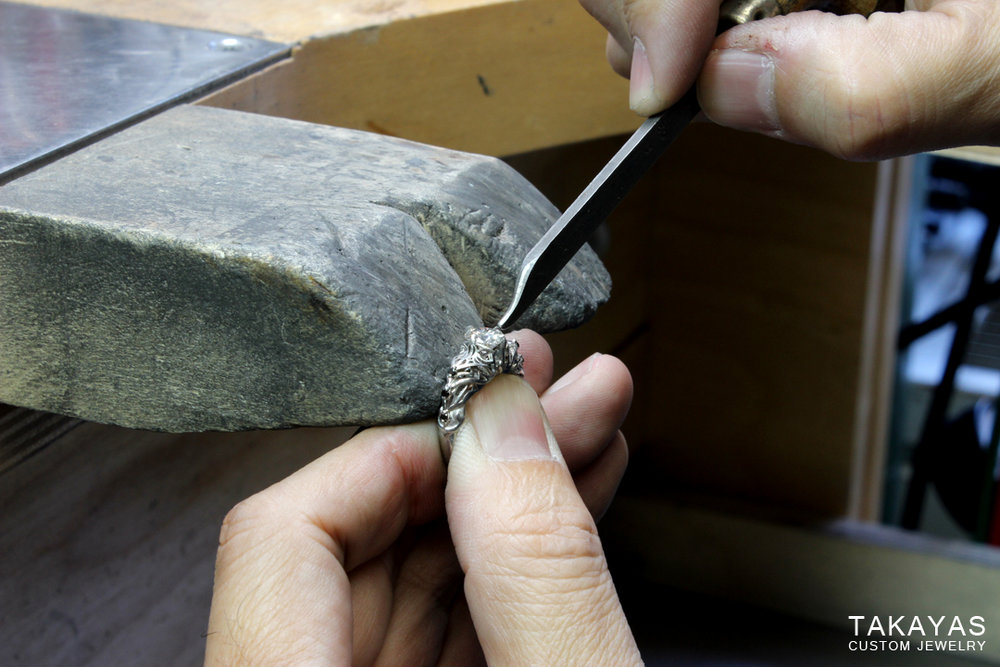 It was very important that we finished the ring by the beginning of September because James had an elaborate proposal planned for their vacation together!

“The main idea I came up with for the proposal was to make it look like a legendary loot drop from Diablo III. I procured a couple of glass boxes–one larger than the other–and a crystal ring holder to act as a platform for the ring. I then bought remote-controlled LED light that had an amber color which is very close to the color of the column of light that shoots out of legendary weapons when they drop in D3.

I also purchased a Bluetooth speaker to play the legendary drop sound at the critical moment.

Finally I used a crystal skull candle holder to hold the Scroll of Identify (from Diablo II) that I prepared on paper aged with coffee and fire.” 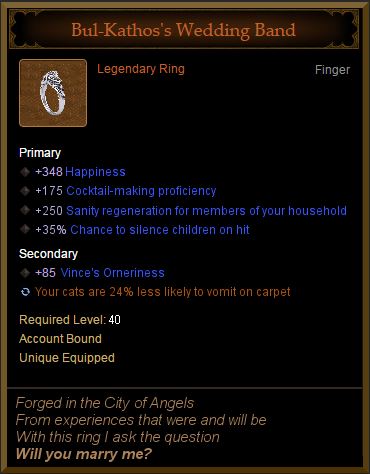 As with the best laid plans, proposals often time have hiccups, but we’re happy to report that she said yes!

“The proposal did not go exactly according to plan. Colleen’s phone had recently died, so I had to set up the display on the beach on Hilton Head Island using a fake ring (read: twist tie from a bag of bread). But I took Colleen out to the beach with many visible stars, guided her to the display, and gave her the true ring, by which she was blown away. As if that was not enough, she saw a shooting star shortly thereafter–a good omen to be sure.” 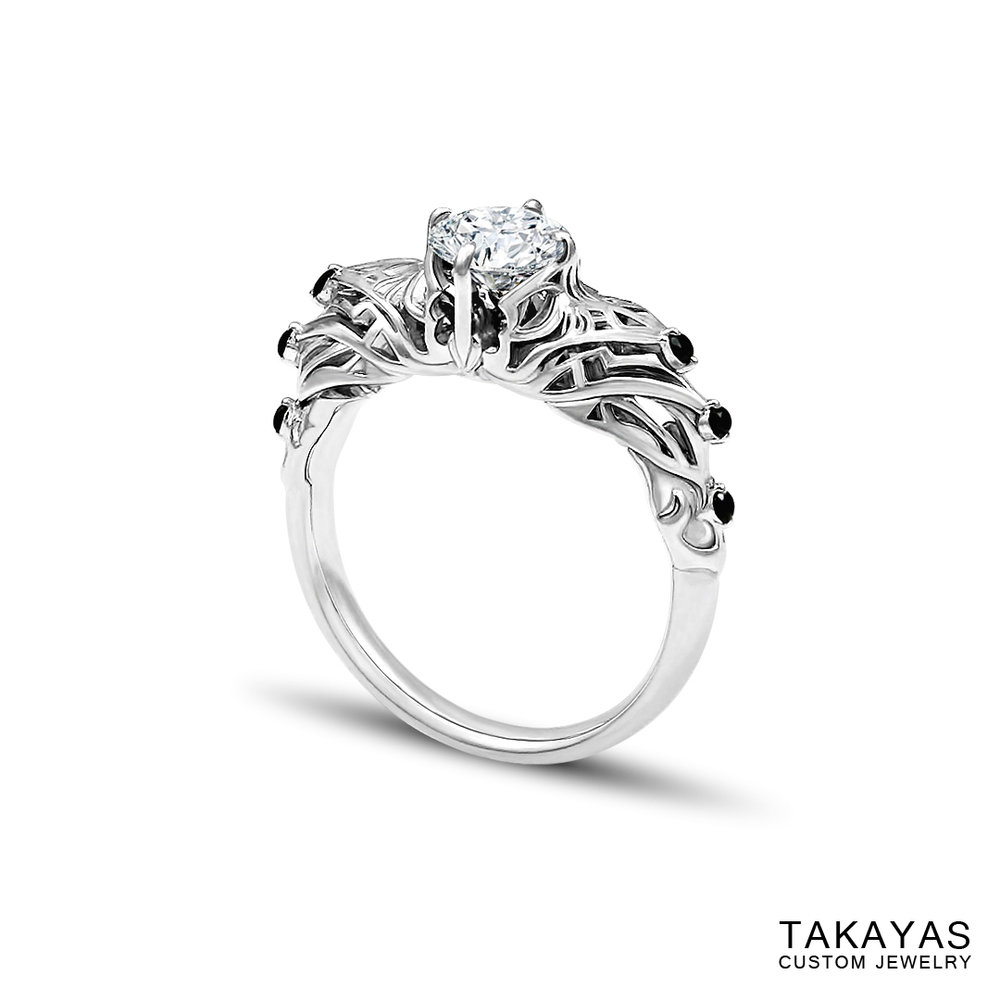 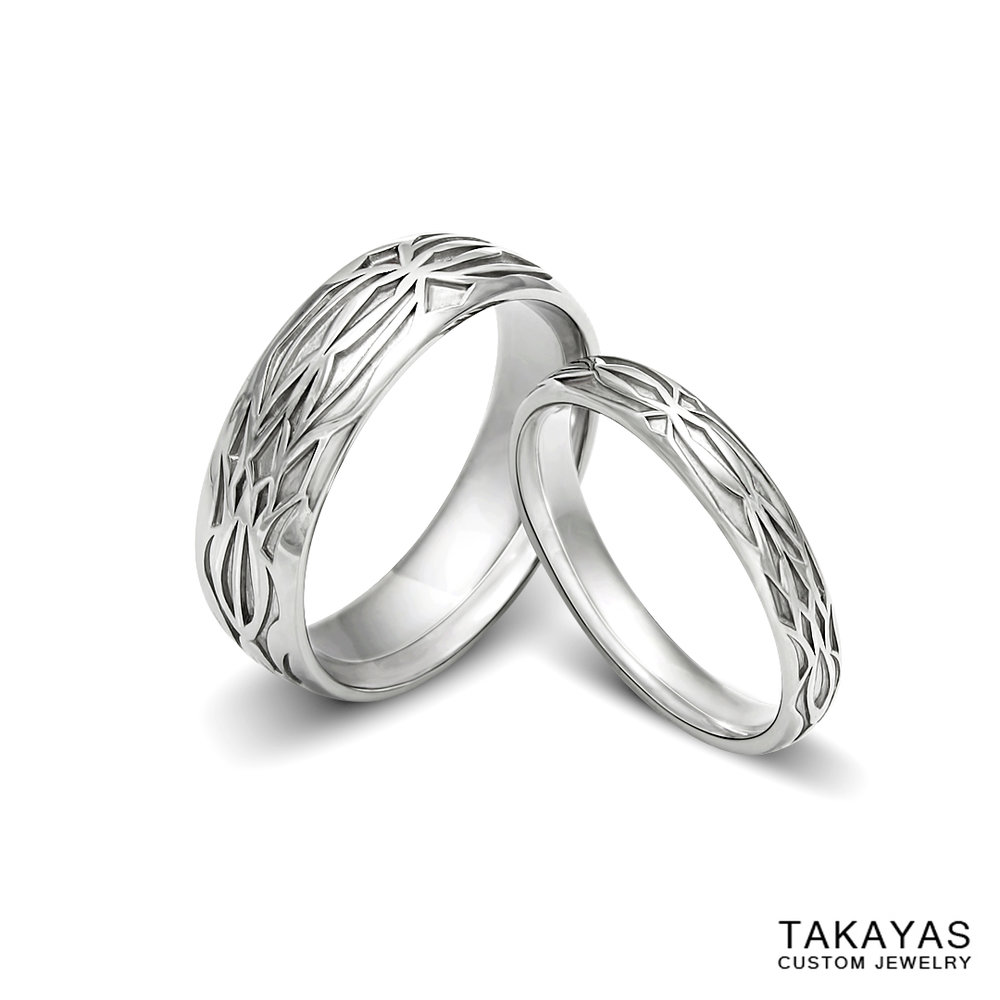 We were ecstatic when a few months laterthey both returned to us for their matching wedding bands and we had the pleasure of working with Colleen as well. Their wedding ringsare based on thesame Demon Hunter shoulder plate pattern. 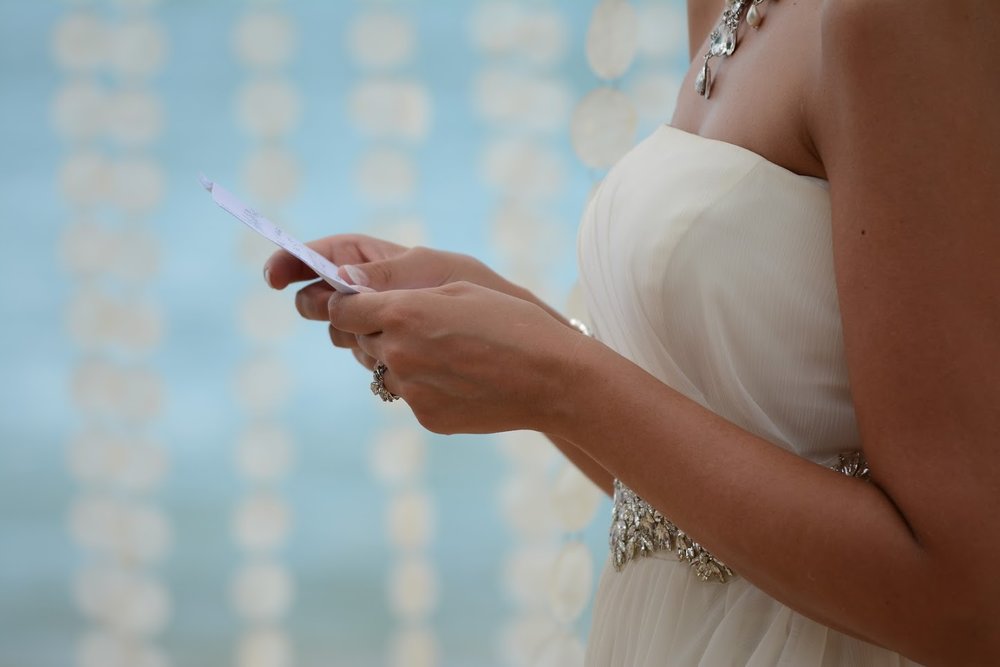 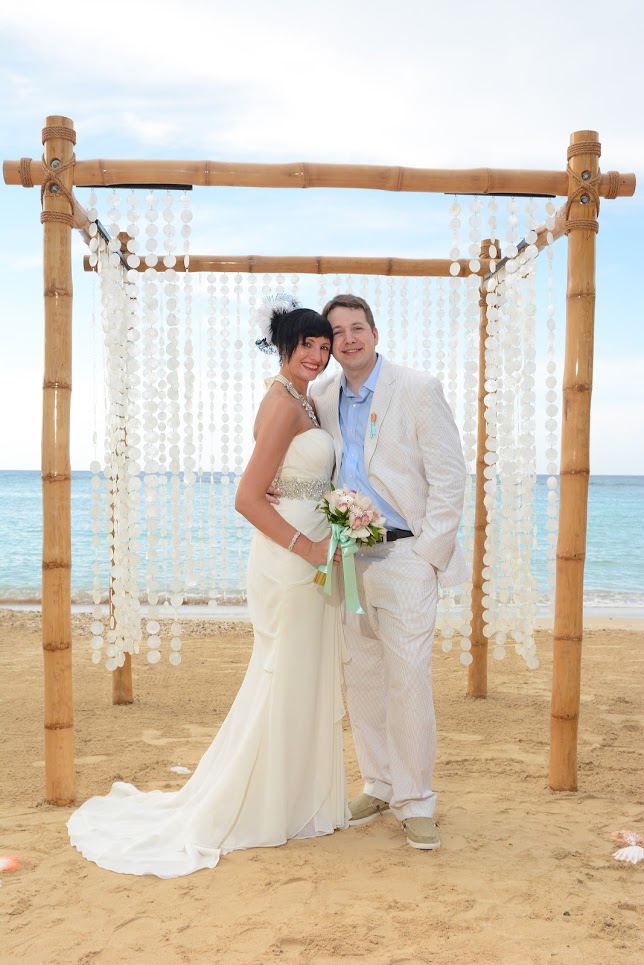 Many congratulations to the newlyweds!