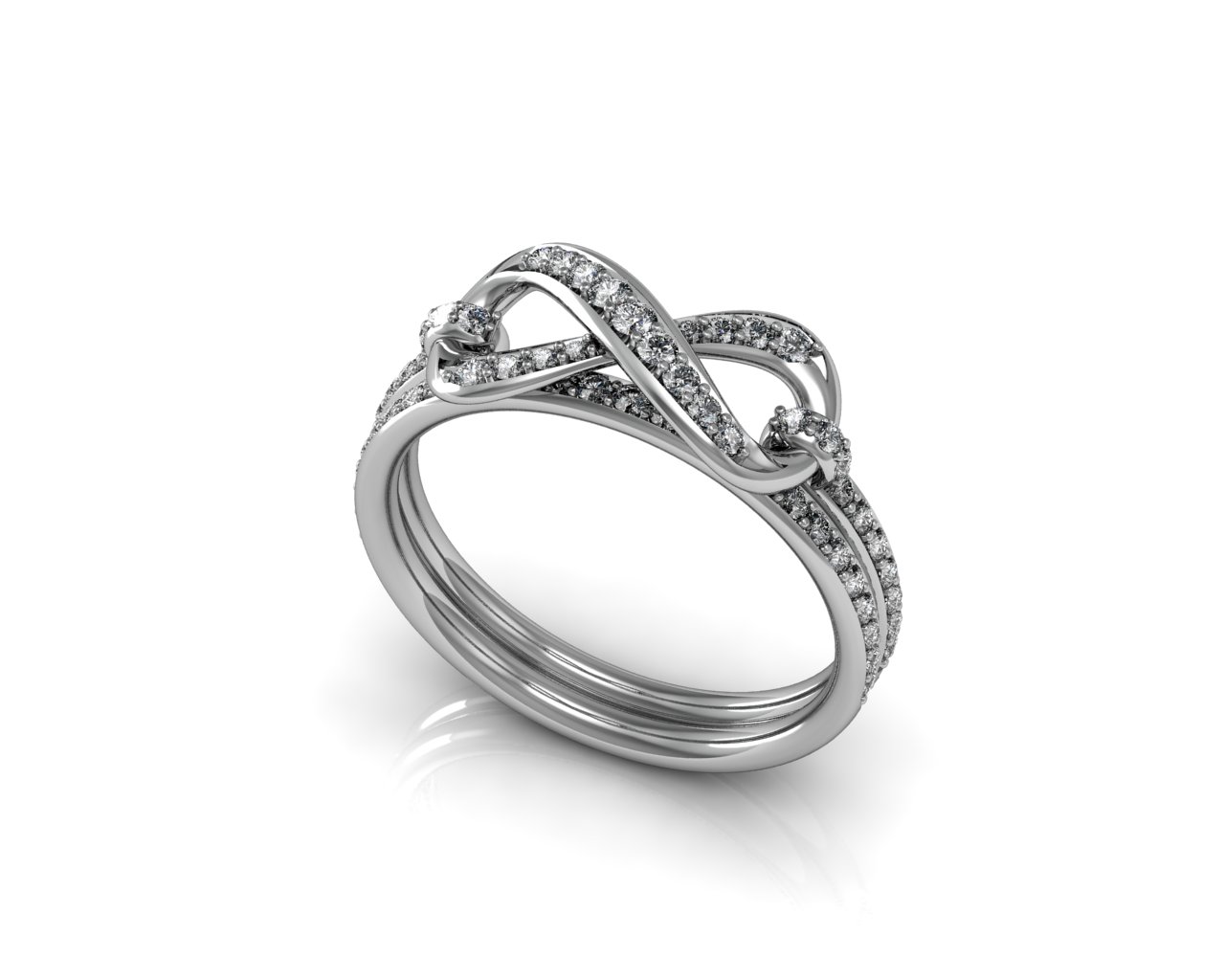 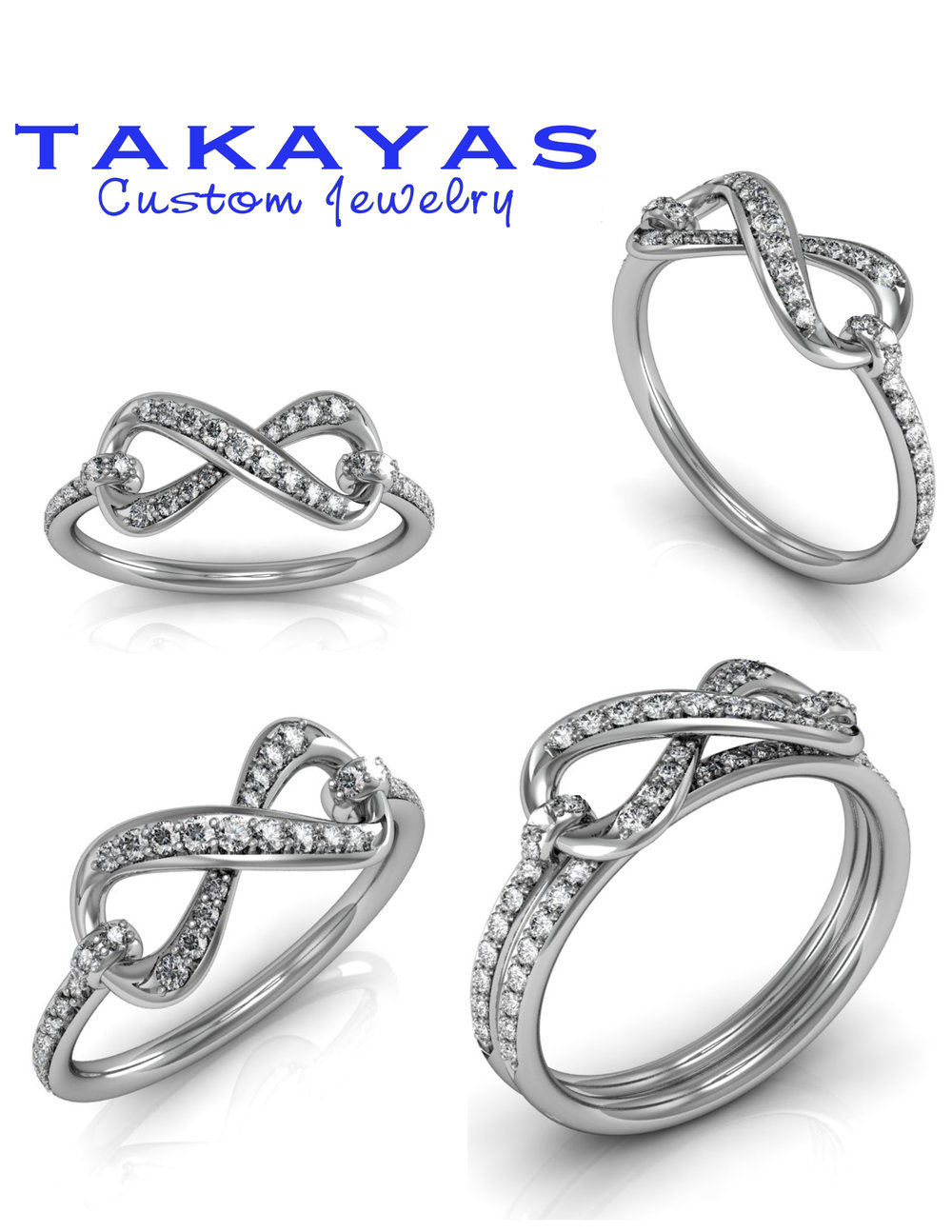 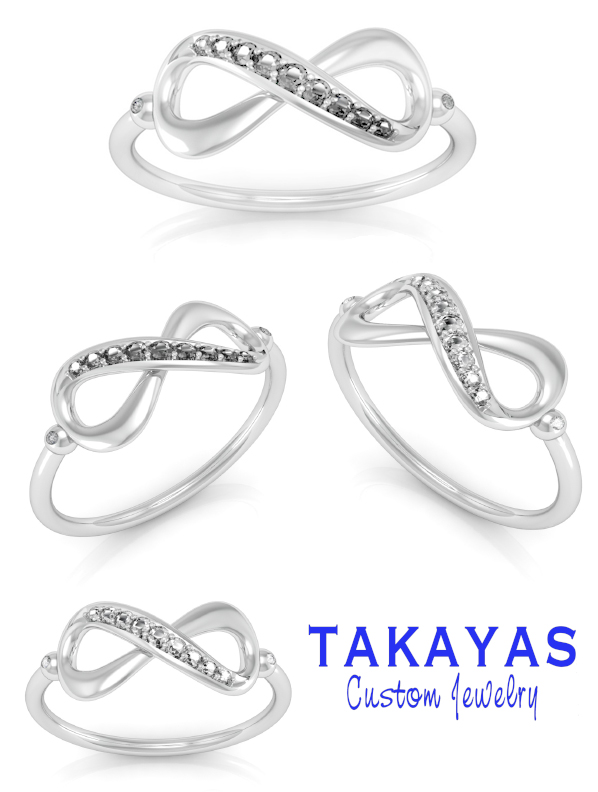 The concept of Infinity has been pondered by artists, scientist, philosophers and romantics alike for centuries.

The infinity symbol refers to something without any limit, and is a concept known as unboundedness, itself derived from the Greek word apeiros, meaning endless. The infinity symbol is also known to represent the endless cycle of existence of birth, death and rebirth. The infinity symbol reminds us that love is in fact unlimited. . One of the most magical, feel-good words we know, people most often tie ‘infinity’ to positive things, such as love and friendship.

We further add to this meaning that the infinity symbol, when worn in jewelry, or given as a token between two people. . In addition to having meaning in relationships between two people, many people wear an infinity symbols to represent a personal belief. It can represent their endless faith, endless compassion, endless endeavor to learn, or belief that life itself is infinite

The infinity symbol has been credited to John Wallis, an English mathematician. There has been much debate as to what influenced his choice for the infinity symbol: the Roman Numeral for 1000, the Etruscan Numeral for 1000 or the last letter of the Greek Alphabet, “ω” or omega. Regardless of its origin, the symbol has been recognized for its profound meaning – an endless connection